On May 15, Russian President Vladimir Putin got into a large truck and drove across a new bridge that links the Russian mainland to the Crimean peninsula. The bridge crosses the Kerch Strait and is the longest in Russia with a length of 19 kilometers (12 miles).

Ukrainian President Petro Poroshenko was not happy about the bridge and called its construction “illegal”. This is because the status of Crimea is currently disputed.

Let’s go back to 2013 when Crimea was not a disputed area and was a part of Ukraine. At that time, many Ukrainians were unhappy with their government because the country’s president wanted stronger ties with Russia, whereas many people wanted stronger ties with other European nations. In February 2014, the pro-Russian president left Ukraine and a temporary government was put in place.

However, the people in Crimea were unhappy about this. Many living in Crimea considered themselves as “Russians”, even though the area was legally part of Ukraine. Russia and Ukraine used to be part of the same nation called the Soviet Union until its split in 1991.

The Russian government sent its troops to Crimea claiming that it is protecting people who consider themselves Russians. In March 2014, Crimea declared itself as part of Russia, and Russia accepted. Ukraine and many nations around the globe called this act illegal. The status today is still the same where both Ukraine and Russia consider Crimea as their land. 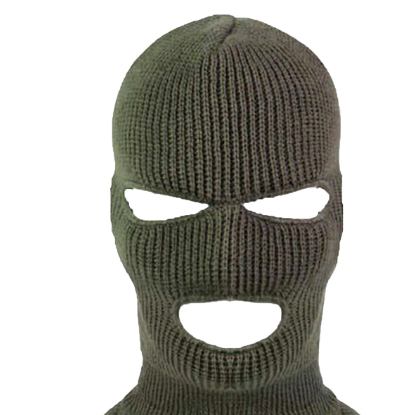 A battle fought in 1854 in an area of Crimea called Balaclava led to the names of two types of clothing. The British soldiers, who were fighting the Russians at the time, wore a wool garment on their heads and faces to keep them warm. This is how the ski-mask called balaclava (image) got its name. The other is the cardigan, a sweater that buttons up in the front. In this battle, the troops of one of the British officers named James Brudenell, 7th Earl of Cardigan, wore such sweaters and the cardigan is named after him.

Florence Nightingale (1820-1910) was a British lady who became famous because she cared for and treated wounded soldiers during a war based in the Crimea region. She was called “The Lady with the Lamp”, as she would go around at night to check on her patients. Here is a video about her.