Presidential elections were held in Russia, and the current president, Vladimir Putin, won another term in office. He won by a large margin – over 75% of the vote. Putin was expected to win. His main contender was not allowed to participate in the elections because he had been charged of misusing funds. 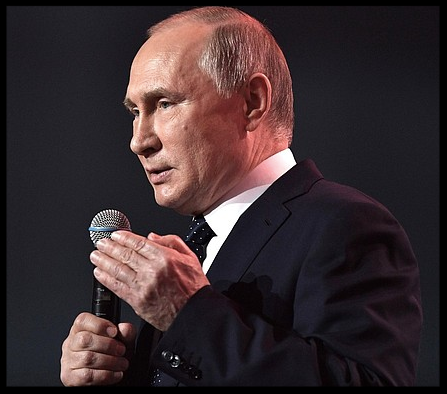 Putin has been either a president or prime minister of Russia since 1999. He served two terms as president from 2000 to 2008. The Russian constitution doesn’t allow a person to be the president for more than two back-to-back terms. Putin then became the nation’s prime minister. In 2012, he stood for elections and has been the president since.

Putin was born in 1952. He studied law, and then went on to work as an intelligence officer in the KGB, the state security agency for the Soviet Union. 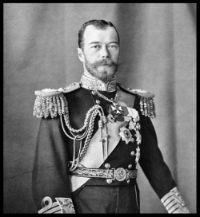 Russia is the largest country in the world, but it used to be even larger. Russia was part of a country called the Soviet Union (USSR) until 1991, when the USSR split into Russia and fourteen other countries. The USSR was a communist country, and was formed in 1922, with Moscow as its capital city. Before the USSR was established, it was the Russian Empire and was ruled by emperors called czars until 1917. The last czar of Russia was Nicholas II (image).

One of the landmarks of Russia is the Saint Basil’s Cathedral in Moscow (image). It is about 450 years old. The deepest lake in the world is in Russia – Lake Baikal (1,637 meters or 5,371 ft). That is about 5 Eiffel Towers deep! Russia is very rich in oil and natural gas. Russian is the official language of the country, and its currency is the Russian ruble (RUB). 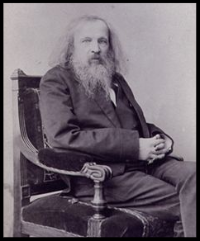 Russia has produced many talented people. Pyotr Ilyich Tchaikovsky composed the music to the ballets The Nutcracker and Swan Lake. Dmitri Mendeleev (image) was a chemist considered by many to be the father of the periodic table of elements. Yuri Gagarin was the first human being to travel into space in 1961. Garry Kasparov is one of the world’s greatest chess players. “War and Peace” and “Anna Karenina” are two classic novels written by Leo Tolstoy. More recently, Sergey Brin, of Russian origin, co-founded a company many of you are familiar with called Google.

Here is a video about Putin.