The Berlin International Film Festival ended on February 25 in Berlin, the capital of Germany. It was an eleven day festival with over 21,000 visitors from more than 130 countries. The best film award called the Golden Bear was won by the movie ‘Touch Me Not’. 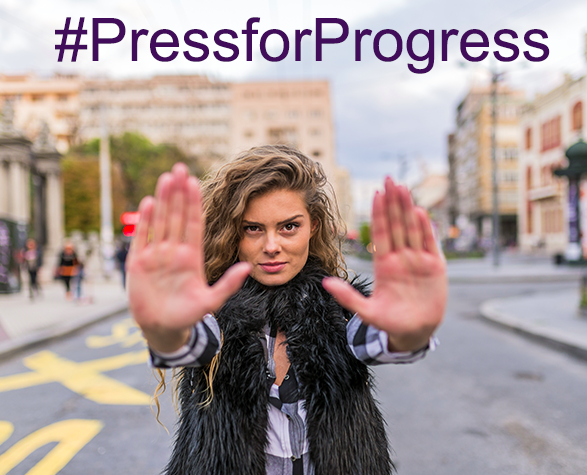 International Women’s Day 2018 (IWD) was celebrated on March 8. IWD is a day when people show respect and appreciation for women. It is also a day when people mark achievements of women. Many women took part in celebrations and marches around the globe. The McDonald’s restaurant chain flipped its golden arches logo in some locations in the United States to honor IWD. This year’s IWD campaign theme was Press for Progress. The first IWD was celebrated on March 19, 1911 in Austria, Denmark, Germany, and Switzerland.

On some remote islands off of the Antarctic Peninsula’s northern tip, scientists have discovered a colony of Adélie penguins. It’s not just a colony, but it’s a super colony with over 1.5 million penguins on Danger Islands. How did scientists find these penguins? Well, simply because of penguin poop (called guano). The American space agency NASA had satellite images of the islands. These images showed large poop stains meaning there have got to be large numbers of animals on the islands.

Six pictograms used by toilet manufacturers in Japan have now been accepted as a global standard by the International Organization for Standardization (ISO). Last year, an association of toilet makers in Japan decided that toilets manufactured will all have the same symbols on the control panels. The pictograms on the toilet buttons tell a person what the toilet will do if the button is pressed. The symbols were agreed upon by the Japanese manufactures and were sent to ISO to become an international standard.

Here is a a clip showing the Adélie penguins and a video about the signals from the first stars.