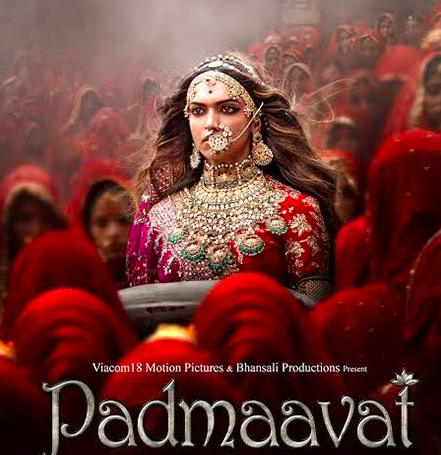 Padmaavat, an Indian film released on January 25, has caused quite a stir in India this past year. There have been protests, some violent, in parts of the country demanding that the movie be banned. The film is based in the 14th century. It tells the story of a Muslim ruler and a Hindu queen, and is part historical and part fictional. Some Hindus are upset because they feel the movie disrespects the queen. It is unclear if the queen ever really existed or not. The actress playing the role of the queen and the director of the film have both received death threats. A lot of police have been sent to guard movie theaters where the movie is being shown.

India is a secular country, with about 80% of its population following the religion Hinduism, 14% Islam, 2% Christianity, and 1.7% Sikhism. India, Pakistan, and Bangladesh were all part of one nation called India until 1947, when India got its independence from the British. India split into two nations, India and Pakistan. In 1971, Bangladesh got its independence from Pakistan and became a separate nation.

Here is a preview of Padmaavat.