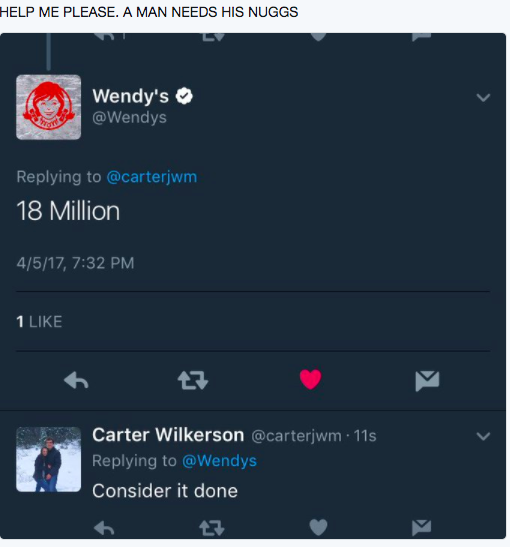 The most-retweeted Tweet of 2017 is of an American teenager named Carter Wilkerson who wanted free chicken nuggets. He put out a tweet asking the fast food restaurant Wendy’s as to how many retweets he needed to get free chicken nuggets for a year. The restaurant replied with the number 18 million. He is still far from that goal. However, his tweet was retweeted over 3.6 million times making it the most-retweeted Tweet of all time. 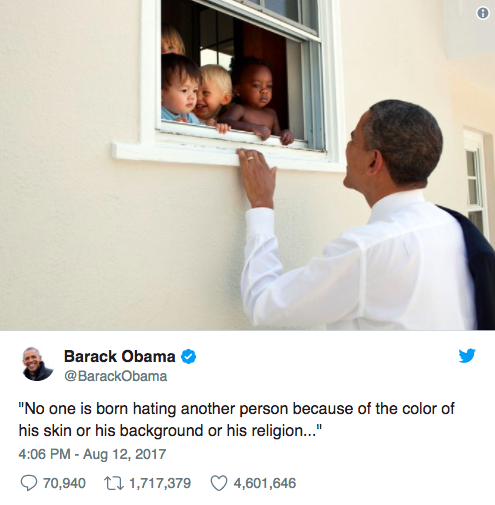 The second most-retweeted Tweet was of the former American President Barack Obama. It says, “No one is born hating another person because of the color of his skin or his background or his religion…” It was retweeted over 1.7 million times. Obama was the president of the United States from 2009 to 2017.