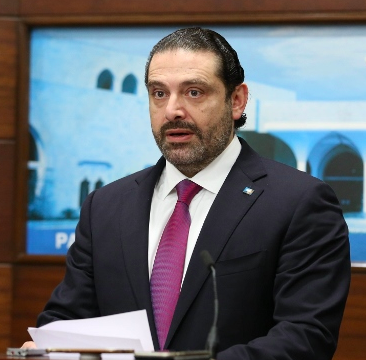 On December 5, Lebanon’s Prime Minister Saad Hariri withdrew his resignation. He had resigned on November 4 while on a trip to Saudi Arabia. Hariri had said that there might be a plot to kill him. He blamed the nation Iran for meddling in Lebanon’s politics. This had surprised many in Lebanon. The president of Lebanon refused to accept Hariri’s resignation while he was still out of the country. Some said Hariri was forced to resign by Saudi Arabia. Both Iran and Saudi Arabia said they had nothing to do with the matter. 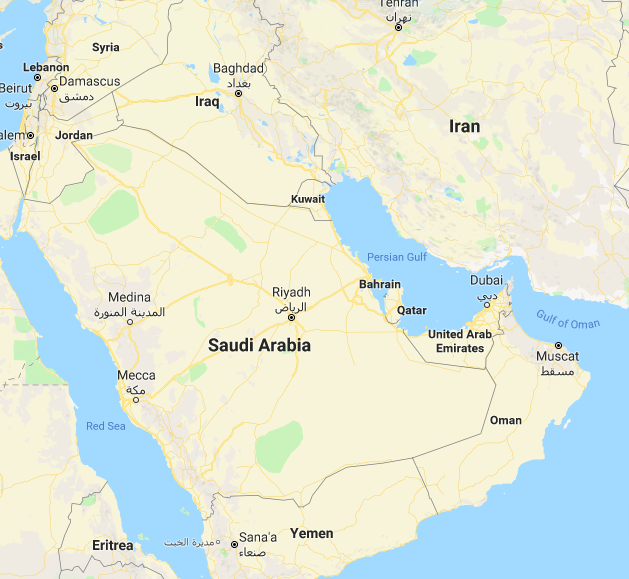 Hariri returned back to Lebanon about two weeks back. One of Lebanon’s policies has been to stay out of conflicts in near-by countries. After Hariri’s return, he wanted all his government members to reaffirm this commitment, which they did.

Lebanon is a country with lakes, rivers, mountains, beaches, and cedar trees – the tree also appears on its flag. Some cities in Lebanon are considered to be amongst the oldest continuously inhabited cities in the world: Byblos, Sidon, and Beirut, the country’s capital. People have been living in these cities for over 5,000 years.

Here are two videos about this news story.