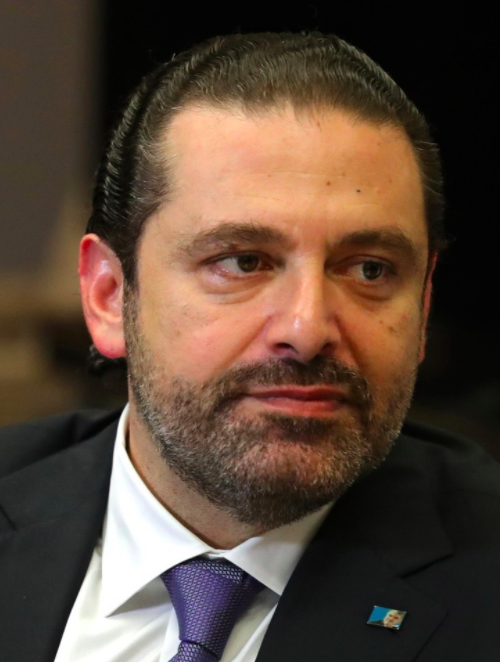 On November 4, Lebanon’s Prime Minister Saad Hariri resigned. He said that there might be a plot to kill him. He blamed the organization Hezbollah and the nation Iran for meddling in Lebanon’s politics. Hariri made the announcement from Saudi Arabia, the country he was born in and his family has good relationships with. This has surprised many in Lebanon. Some Lebanese government officials are demanding that Hariri return back to Lebanon. Some are saying Hariri was forced to resign by Saudi Arabia. Both Iran and Saudi Arabia are saying they have nothing to do with the matter. Hariri became the prime minister in 2016. His father was also the prime minister of Lebanon and was killed in an attack in 2005.

About 40% of all Lebanese are Christians and about 54% are Muslims. These two religions are further divided into sects. To give the various religious groups a voice, a system was created where people from the larger religious groups have an influence in the government. As a result, the president is always a Maronite Christian, the prime minister a Sunni Muslim, and the speaker of parliament a Shia Muslim. Shia and Sunni are different branches of the religion Islam.

Here is a video about this new story.