On October 12, a pact was signed between two rival Palestinian political parties, Fatah and Hamas. Hamas will give control of the Gaza strip to a Fatah-backed government that will also include officials from Hamas. 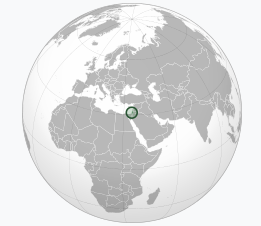 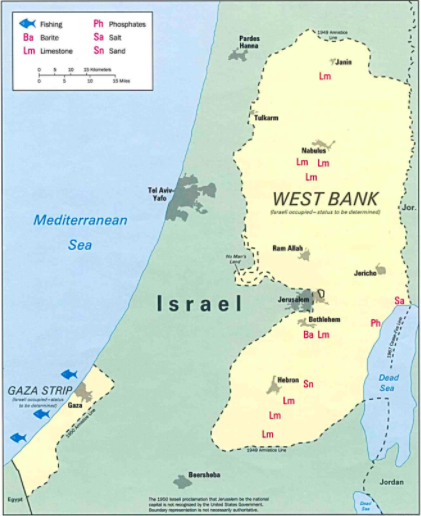 For centuries, Jews (Israelis) and the Arabs (Palestinians) have both lived in the same geographical region. Today, the area is called Israel, and it used to be called Palestine. Since that region is “home” for both sets of people, they have strong disagreements about who should get to live where. In 1947, the United Nations, an international peace organization, proposed splitting the area into two regions – one for the Jews and one for the Palestinians. They didn’t agree, and fighting broke out. By the time the initial fighting was over, the Jewish people had created a country called Israel (in 1948). This was followed by a war between Israel and some Arab countries (Jordan, Egypt, and more). By the time the war ended in 1949, many Palestinian people had fled to two areas. One was called the Gaza Strip (which borders Israel and Egypt), and was under Egyptian control. The other was called the West Bank (which borders Israel and Jordan), and was under Jordan’s control. In 1967, there was another war between Israel and some Arab countries (including Jordan and Egypt). At the end of the war (which lasted for 6 days), Israel took over both the Gaza Strip and the West Bank. In the 1990s, agreements were signed by the Palestinian and Israeli leaders giving control of the Gaza Strip and the West Bank to the Palestinian people. The two areas are referred to as the Palestinian territories.

Two major political parties were leading the Palestinians, Fatah and Hamas. The two parties were split on what they wanted for the Palestinians. Fatah’s policy was to negotiate with Israel to create two countries, Palestine and Israel. Hamas believed that Israel should not exist, and there should be just one country, Palestine. There was fighting between the supporters of the two parties. In 2007, Hamas took over the Gaza Strip, while Fatah was the authority in the West Bank. The two political parties became rivals. In 2011, they signed an agreement to bring an end to their differences. However, the agreement was never implemented.

Here is a video about the Israel-Palestine conflict.