On October 1, a vote was held in the Catalonia region of Spain to decide if the area should become an independent nation or not. The voting was supported by the government of Catalonia. The national government of Spain was against the voting and called it illegal. Spain’s government even tried to stop it by sending police officers. This led to some violence, but the voting did take place. About 90% of the people who voted want the region to be a separate country. 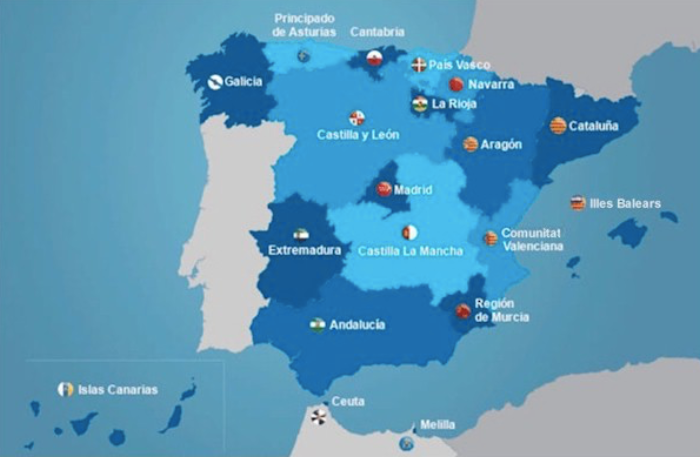 Spain is split into 17 autonomous regions (one being Catalonia) and 2 autonomous cities. “Autonomous” means that each region is allowed to handle some of its own matters. Catalonia is the region in the north-eastern part of Spain. It borders France and Andorra in the north, and the Mediterranean Sea to its east. The capital of the region is Barcelona, Spain’s second largest city after its capital city, Madrid. The population of Catalonia is about 7.5 million. The region has its own government, language, customs, and traditions. The region generates a lot of money for Spain. Catalans have held many demonstrations in the past to separate from Spain and establish their own nation.

On October 10, Catalonia’s president said that the region does have the right to separate, but further conversations with the national government should be held to discuss the matter. The prime minister of Spain, Mariano Rajoy (image), responded by saying that the voting was illegal. He has also asked Catalonia’s president to make it clear whether his government is making a declaration of independence or not. That’s where the situation stands right now. 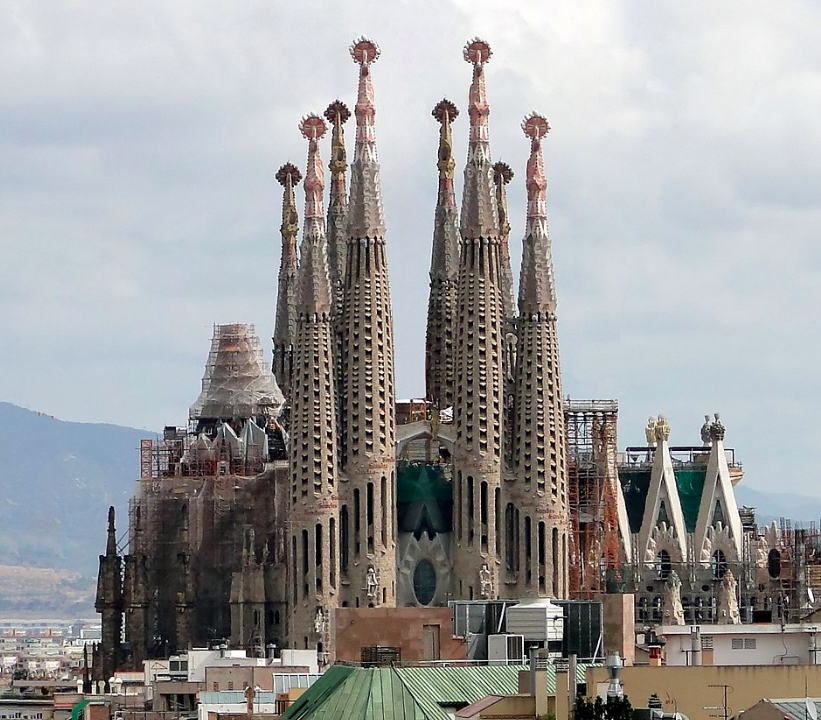 Catalonia is known for many things including the football club called FC Barcelona based in Barcelona. One of Catalonia’s famous architects is Antoni Gaudí. His church called the Sagrada Família (image) is a landmark of Barcelona. Another very famous Catalan is Joan Miró, a painter and sculptor. Catalans have a tradition of building human towers called “castells”. The region holds a competition every two years for building castells called Concurs de Castells. Here is a video from last year’s Concurs de Castells and another about this news story.