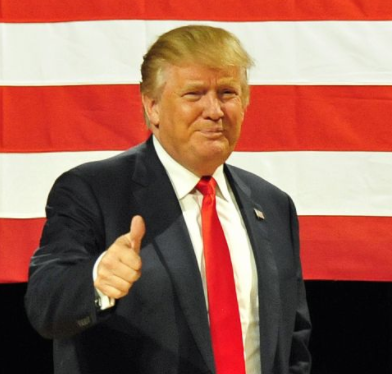 United States President Donald Trump recently announced that his country will pull out of The Paris Agreement. However, withdrawal from the deal will take a few years.

In 2015, the Paris Agreement was created to bring together all nations with a common goal of trying to fight climate change. The agreement was signed by 195 parties (193 countries, the European Union, and the Palestinian Authority). Only two nations were not part of it – Syria and Nicaragua. According to the agreement, each nation figures out what it should do to reduce its greenhouse emissions and its impact on global warming. Some of the developed countries, such as the United States, provide funds to the developing nations to help them reach their targets. Trump says that the agreement was unfair for the United States and the nation might join again under different terms.

Here is a video about the Paris Agreement, and another about Trump pulling out of the deal.

2016 was the hottest year ever recorded since record-keeping started in 1880. Sixteen of the seventeen warmest years that have ever been recorded have all occurred since 2001.