The drone race, Drone Champions League 2017, was held in Paris, France on June 4. Thirty-six drivers of 13 nationalities flew their drones through a tunnel under the Arc de Triomphe, followed by zipping them through an obstacle course on the Champs-Élysées (a total of 1 kilometer or 0.6 miles). The drones flew at speeds of over 100 km/h (60 mph). This is the first amongst 6 races that will be held around various cities in the globe. Flyduino KISS Racing Team was the winner. 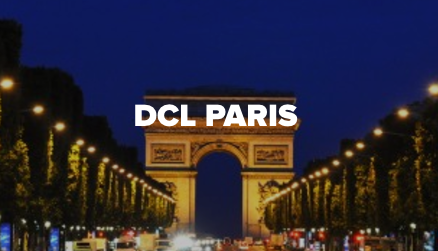 Champs-Elysées is one of the most famous streets in Paris. At one end of the street is the Arc de Triomphe, a monument that honors soldiers who died for France.

Here is a video showing the race.