A British magazine, Restaurant, publishes a list of the world’s best 50 restaurants every year. The number 1 spot went to a restaurant in New York, USA called Eleven Madison Park. The style of food at this restaurant is described as “New York twist on modern European”. You can see the full list of the best restaurants here. 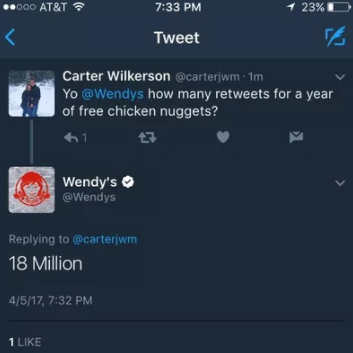 The most retweeted Tweet until recently was Ellen DeGeneres’ Oscars selfie with about 3.4 million retweets. That record recently got broken. An American teenager named Carter Wilkerson wanted free chicken nuggets and put out a tweet asking the fast food restaurant Wendy’s as to how many retweets he needed to get free chicken nuggets for a year. The restaurant replied with the number 18 million. He is still far from that goal. However, his tweet has been retweeted more than Ellen’s, making it the most retweeted tweet of all time. #nuggsforcarter 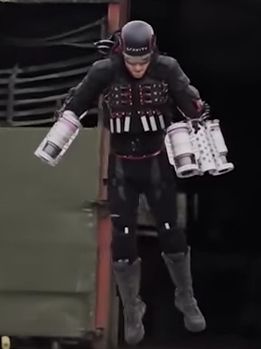 Here are 3 videos. The first is Browning’s video. The second is Ellen trying to save her most-retweeted title. The last video is about a new toy called fidget spinner that has become very popular in the United States.