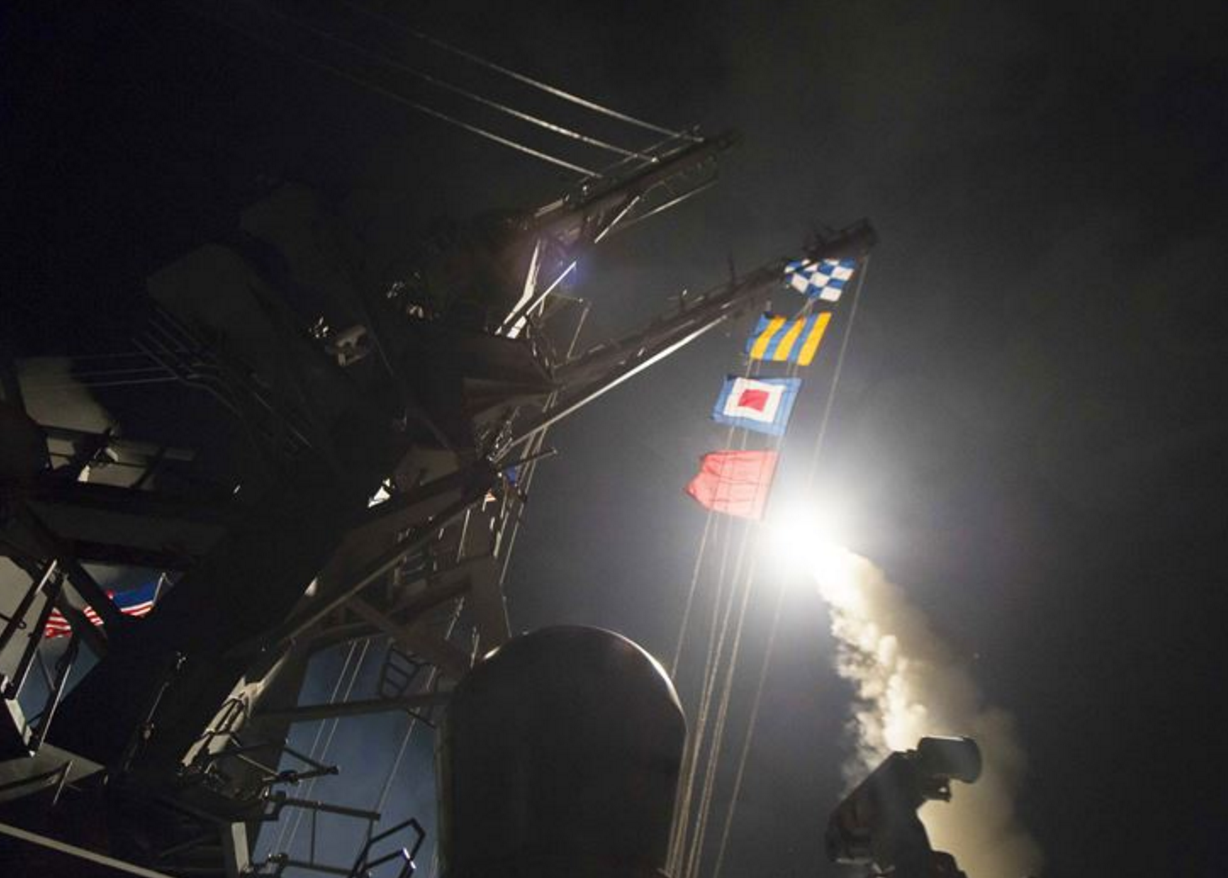 On April 6, the United States launched a missile attack on a Syrian airbase. A couple of days before that, there was a chemical weapons attack on a town in Syria. Over 80 Syrians were killed and many were injured. Some nations (including the United States) believe the chemical attack was carried out by Syrian troops. However, Syrian President Bashar al-Assad says that his government is not responsible for it. The United States President Donald Trump ordered the missile attack in retaliation to the use of chemical weapons. 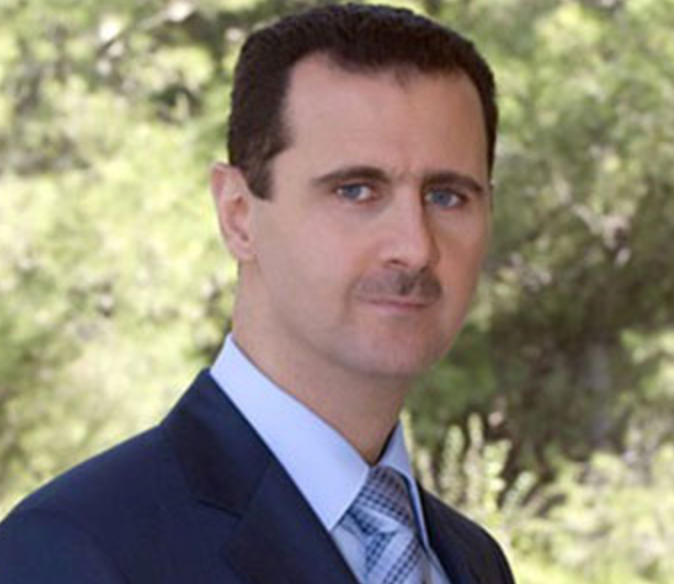 A civil war has been going on in Syria for the last 6 years, and several groups are involved in the fighting. It started in 2011 when Syrians began protests against their president. Assad, who had been Syria’s president for over 10 years at the time, refused to step down. He even used force against the protesters. Rebel groups formed and started fighting against the Syrian government. A group called the Islamic State (IS) also joined the fight. The IS is fighting both the rebels and Assad’s troops. The group wants to control Syria. Assad has support from Russia and Iran. Some of the rebels are supported by the United States and other nations. Both Russia and the United States are against the IS. 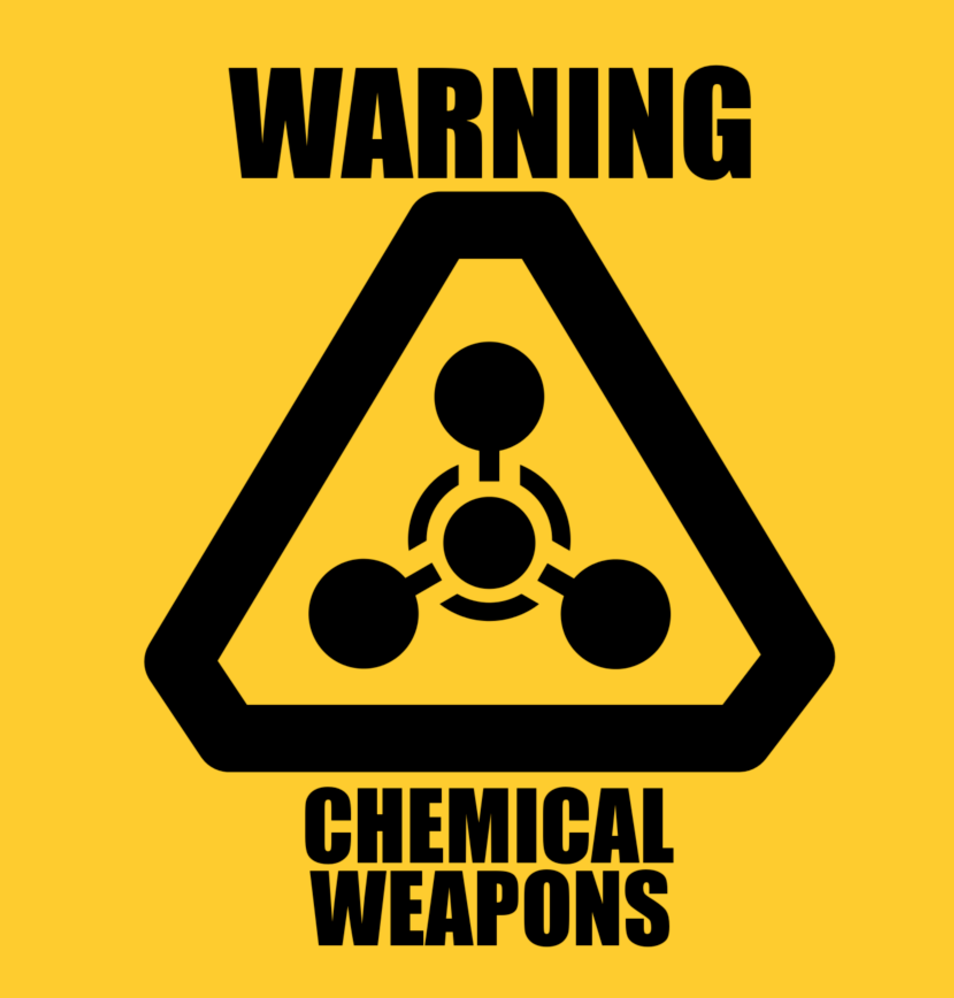 Chemical weapons are chemical substances that are produced to kill or hurt people, and are often delivered through devices such as bombs. Chemical weapons were used in Syria in 2013 killing more than 1,000 people. Assad’s government was blamed for it.