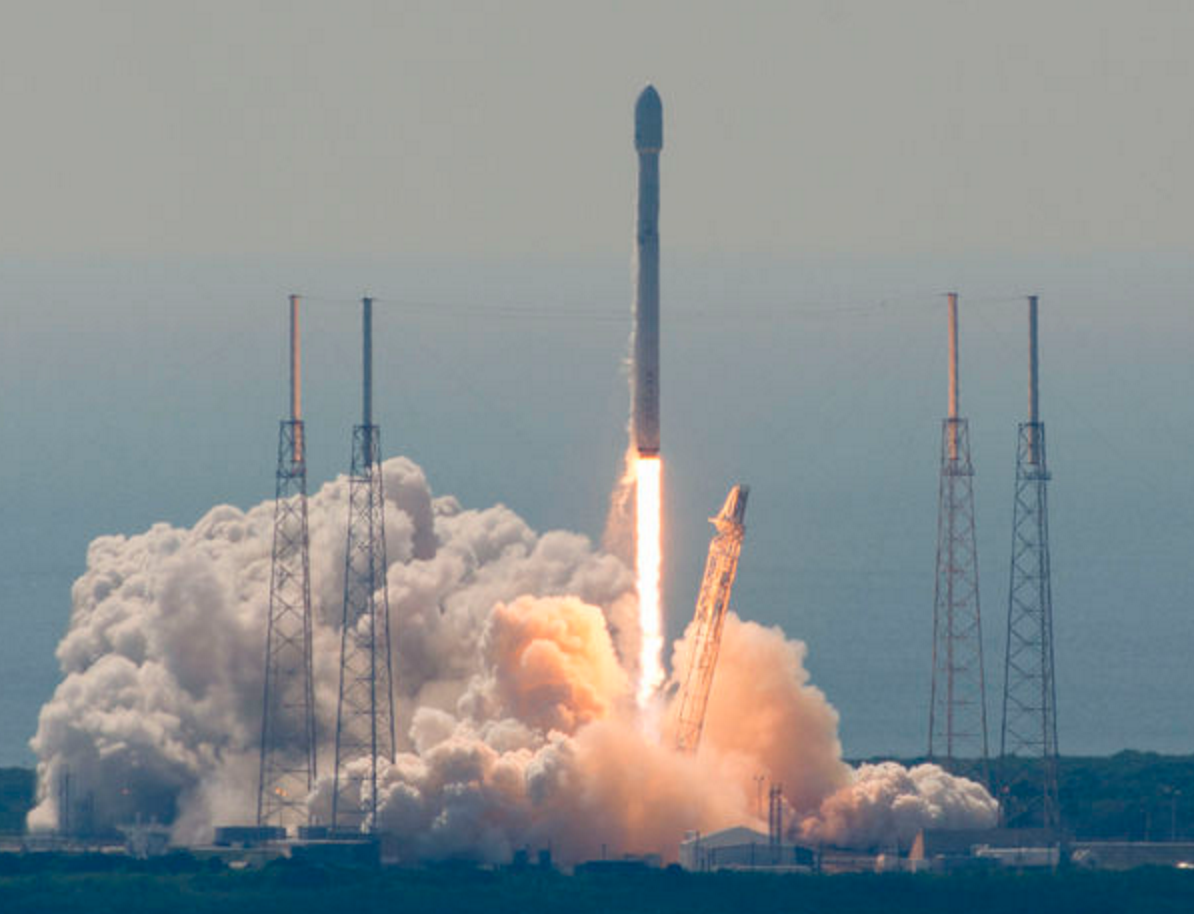 Two people have booked a very expensive trip for late next year. It’s no ordinary trip. The American company SpaceX recently announced that it is planning to fly 2 tourists on its spacecraft around the moon and back. SpaceX already uses its spacecraft to send supplies to the International Space Station (a large research facility in space). The company will fly astronauts to the Space Station before flying folks around the moon. 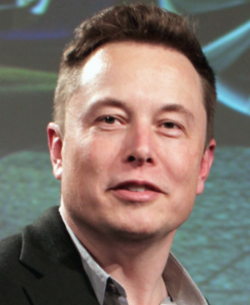 SpaceX was founded in 2002. Elon Musk (image) is its CEO. The company’s ultimate goal is “to enable people to live on other planets.”

Forget the moon, here is a video about SpaceX transporting humans to Mars!

When Neil Armstrong took his first step on the moon, he said, “That’s one small step for man, one giant leap for mankind.” It can be re-arranged to say “Famed Neil Armstrong on pleasant moon path talks fine.” (by Joseph Simon)