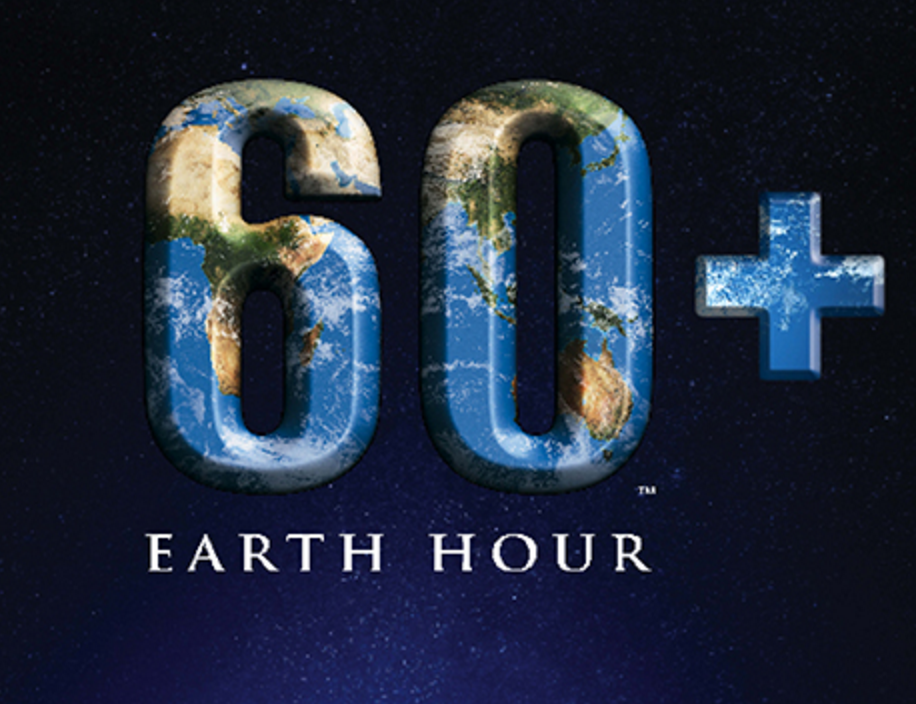 Earth Hour will be celebrated on March 25 from 8:30pm to 9:30pm (your local time). Earth Hour is an annual event where people, businesses, and cities around the globe are urged to turn off as many lights and electrical gadgets as they can for one hour. While this saves electricity, the bigger goal is to create awareness in people about simple changes they can make in their lifestyles to help our planet. Earth Hour began in Sydney, Australia ten years ago in 2007. Last year, hundreds of millions of people in 178 countries and territories turned off their lights for an hour. Over 400 of the world’s most iconic landmarks, such as the Sydney Harbour Bridge (Australia), the Burj Khalifa (UAE), and the Eiffel Tower (France), also participated by going dark. Here is a video about Earth Hour.