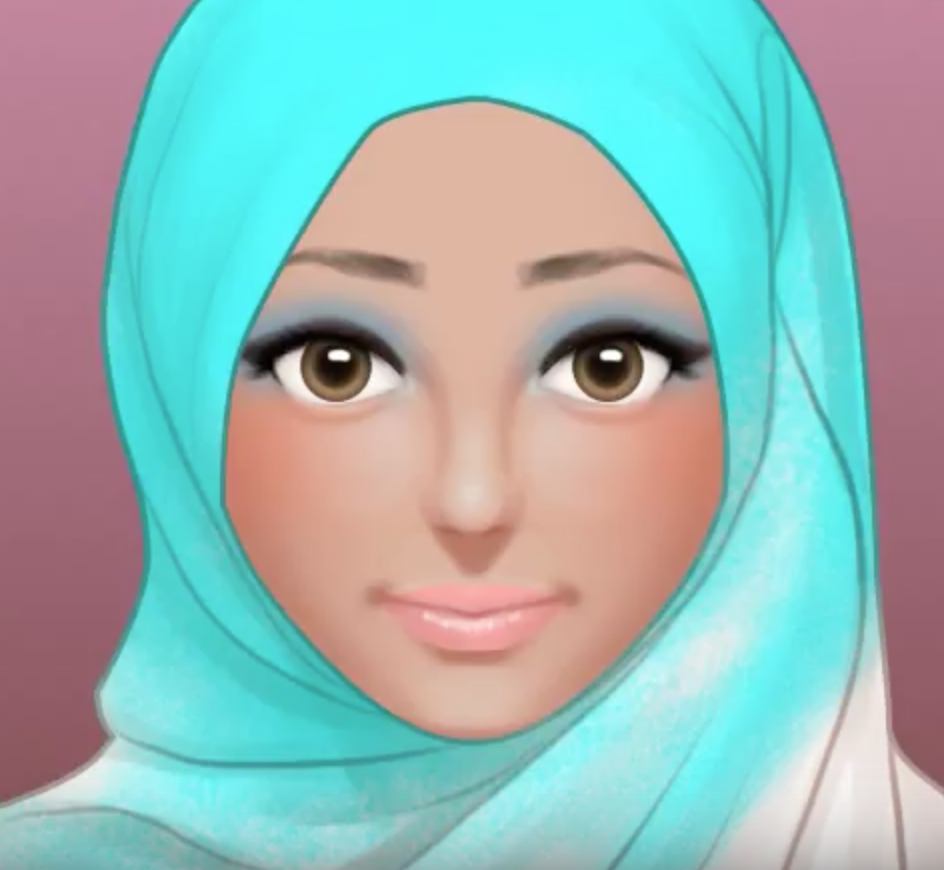 Turkey removes its last ban on wearing the Muslim headscarves (known as hijab) in public institutions. Women working in the military were not allowed to wear headscarves, and this rule has now been lifted. In the 1980s, a ban was placed on women from wearing headscarves in public institutions. Women in the army, police, universities, courtrooms, and schools were not allowed to wear them. Permission to wear headscarves was given to women on university campuses in 2011, women in civil services in 2013, and to female police officers in 2016.

Over 99% of the Turkish people are Muslims. However, Turkey is a secular country, meaning Turkey does not support or oppose any religion. The modern country of Turkey was founded in 1923.  Before that, Turkey was part of the Ottoman Empire, which was one of the largest empires in the world. It lasted for over 600 years, and fell at the end of World War I.

Ankara is Turkey’s capital and Istanbul is its largest city. A landmark of Istanbul is the Hagia Sophia (image), a building that has served as a church and mosque for hundreds of years each.