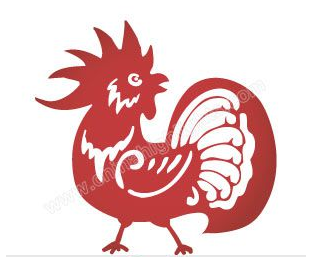 In China, millions of people traveled to be with their families to celebrate the Lunar New Year holiday (also known as the Spring Festival). So many people in China travel at this time of the year that it is considered to be the largest annual movement of humanity anywhere in the world. The travel period this year is from January 13 to February 21, and nearly three billion trips are expected to be made. 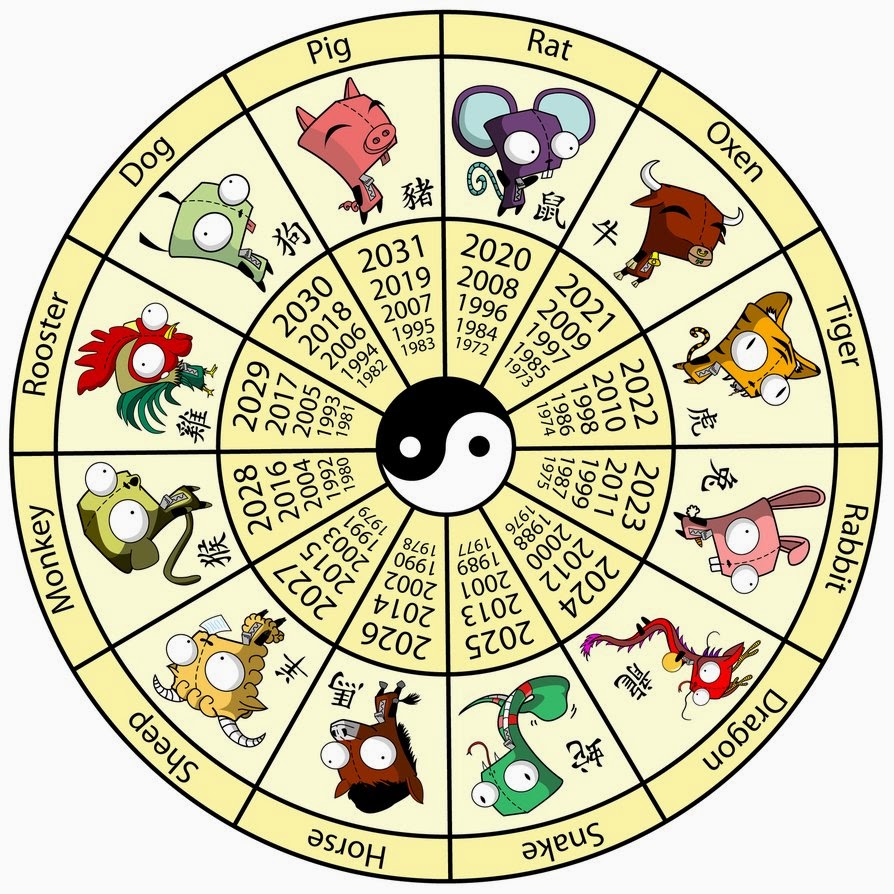 January 28 was the start of the Year of the Rooster. Lion dances, red lanterns, firecrackers, dumplings, red clothes, and red envelopes containing money for kids are all part of the celebrations. Each year of the Chinese calendar is assigned an animal name according to a repeating cycle of 12 animals: Rat, Ox, Tiger, Rabbit, Dragon, Snake, Horse, Sheep, Monkey, Rooster, Dog, and Boar. Here is a video showing a legend about how the 12 animals were chosen and another about the Chinese New Year.

The world’s longest floating walkway (30 miles or 50 km long) opened in January in China’s Guizhou Province. Here is a video about it.