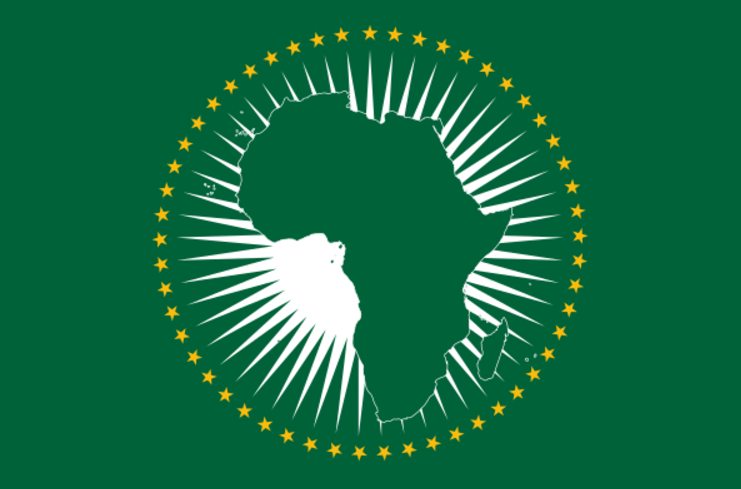 Morocco has been admitted as a member of the African Union (AU). The AU is an organization comprising of nations on the African continent. The vision of the organization is to have “an integrated, prosperous and peaceful Africa”. The AU was established in 2002, and it came out of another organization called the Organization of African Unity (OAU). Morocco used to be part of the OAU, and withdrew from it in 1984. It withdrew because the OAU recognized “Western Sahara” as its own independent territory. Western Sahara is an area on the north-west coast of Africa which Morocco claims as its own. It is still a disputed territory. Now, with Morocco back in, the total count of members of the AU is 55 (with Western Sahara continuing to be a member).

Here is a video about the African Union.