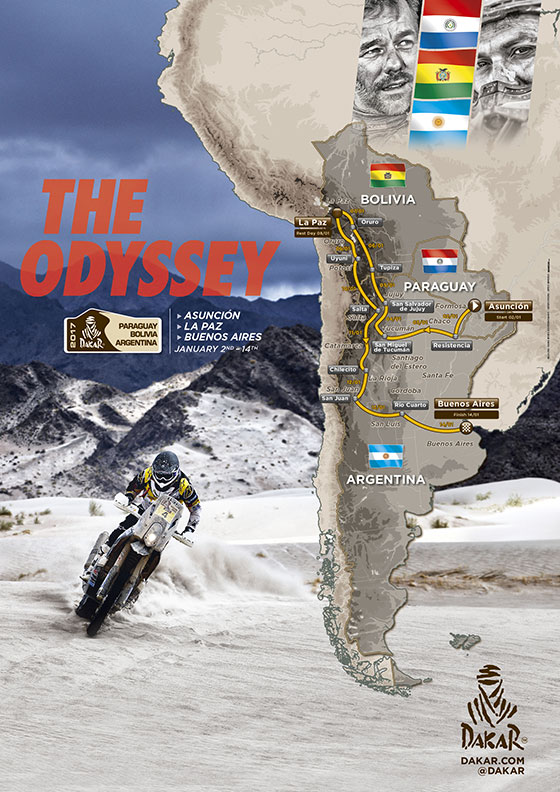 The 2017 Dakar Rally was held from January 2 to 14. The race had competitions in 5 categories: bikes, cars, trucks, quads, and UTVs. UTV (Utility Task Vehicle) is a new category that was added this year. The winners were Sam Sunderland from the United Kingdom in bikes, Stephane Peterhansel from France in cars, Eduard Nikolaev from Russia in trucks, Sergey Karyakin from Russia in quads, and Leandro Torres from Brazil in UTVs. 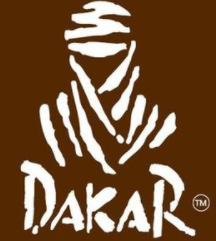 The Dakar Rally is an annual long-distance off-road race that takes place over two weeks. It started in 1978 and most of the races began in Paris, France, and ended in Dakar, Senegal. In 2009, the race was moved to South America because of political instability in Africa. This year, the race went through 3 countries – Paraguay, Bolivia and Argentina. The Dakar Rally is a difficult and wild race – it goes over sand dunes, rocks, grass, rivers, mud, and can be quite dangerous. This year, the race started with 318 vehicles, and ended with 216. The race was around 9,000 kilometers (5,600 miles) long.

Here is a video with the Best of Dakar.