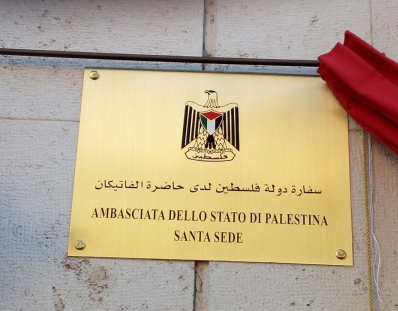 A new embassy has opened up this month in the Vatican City, and it is the Palestinian embassy. The issue of “Palestine” has been controversial for many years. Many countries around the globe recognize Palestine to be two areas called the Gaza Strip and West Bank, both of which are occupied territories under the country Israel. If you look at a map, you’ll see that the Gaza Strip and the West Bank don’t border each other. The Palestinians want these regions to be recognized as their independent country, with its own government and its own land. In May 2015, the Vatican officially recognized the “State of Palestine”. 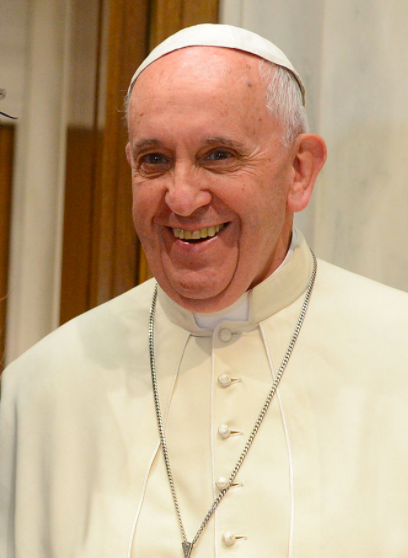 Vatican City is considered to be the world’s smallest independent state. It is surrounded by Rome, the capital of Italy, on all sides. The pope is the head of the Catholic Church, and lives in the Vatican City. Pope Francis (image) is the current pope.

An embassy is the official office of one nation within the boundaries of another. It is where communication between the governments of the two nations takes place. Many countries, including Israel, have embassies in the Vatican City.

Here is a video about the Israel – Palestine conflict.