Time magazine named Donald Trump as its “Person of the Year” for 2016. Trump is the President-elect of the United States of America, and will take office on January 20, 2017. Trump is 70 years old, was born in New York, USA, and is a businessman.

Some of the other contenders for Time’s Person of the Year were the Turkish President Recep Tayyip Erdoğan, the American singer and songwriter Beyoncé Knowles, the American gymnast Simone Biles (image), the CEO of Facebook Mark Zuckerberg, and the Indian Prime Minister Narendra Modi.

Here is Time’s video about its Person of the Year and another showing snippets of Biles’ performances from the Rio 2016 Olympic Games. 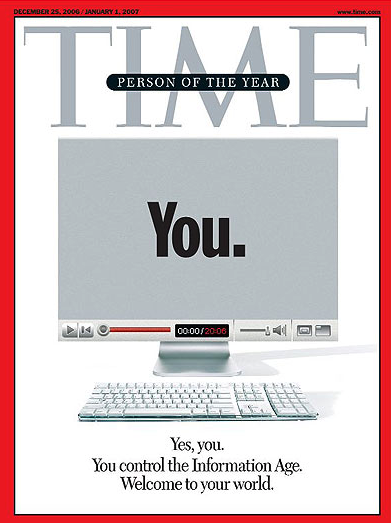 The Person of the Year award by Time magazine (called Man of the Year until 1998) has been given since 1927. It is awarded to individuals (or sometimes groups of people or even things) that significantly influence the world, for better or worse. There have been some interesting winners in the past that were not individuals. In 1982, the award went to the computer for the impact it was having on us. In 1988, planet Earth was the winner because our environment and its protection became a significant subject. In 2006, the Person of the Year was “You”, as in all of us. This was to recognize the impact that user-generated information had caused because of the Internet.