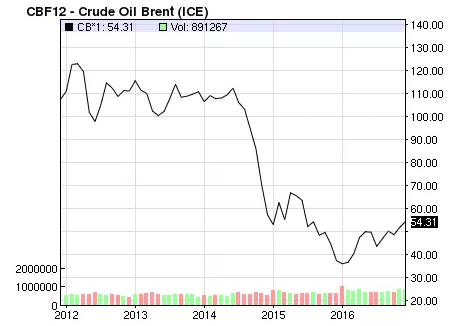 OPEC announced that it will cut its crude oil output starting January 2017. This is to try to increase the price of oil which has more than halved in the last couple of years.

Oil is bought and sold all around the world. Its price is determined by how much oil there is to sell (the supply) and the amount of oil people need (the demand). In the last couple of years, the global demand for oil has fallen, but the oil supply has still been high. There has been a glut of oil and this has driven down the oil prices. 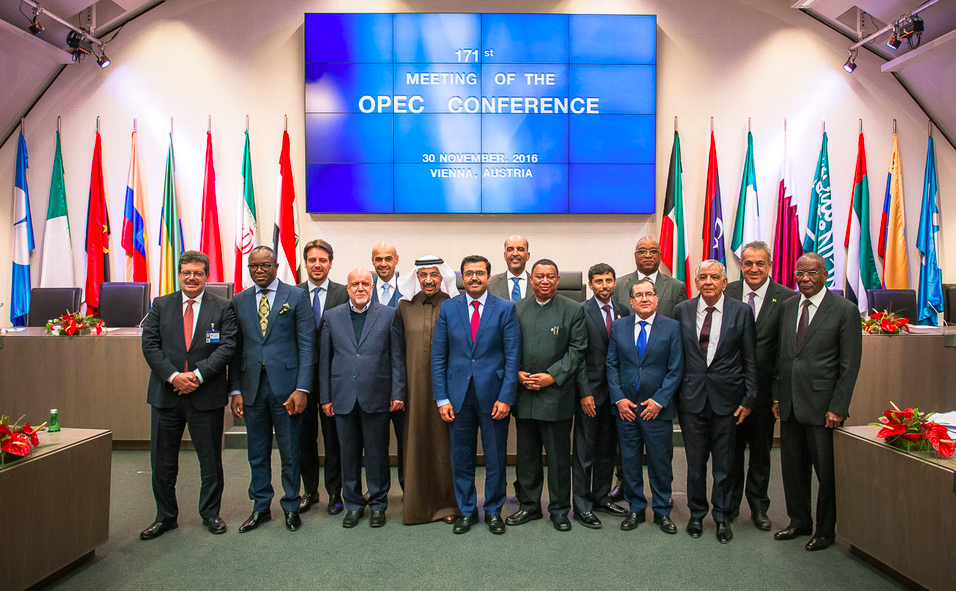 OPEC (the Organization of the Petroleum Exporting Countries) is a group of 14 countries which together produce more than one-third of the world’s oil. These countries are Algeria, Angola, Ecuador, Gabon, Indonesia, Iran, Iraq, Kuwait, Libya, Nigeria, Qatar, Saudi Arabia, United Arab Emirates, and Venezuela.

Indonesia has announced that it will leave the OPEC as it is not okay with the oil output cuts.

Here is a video about this story.