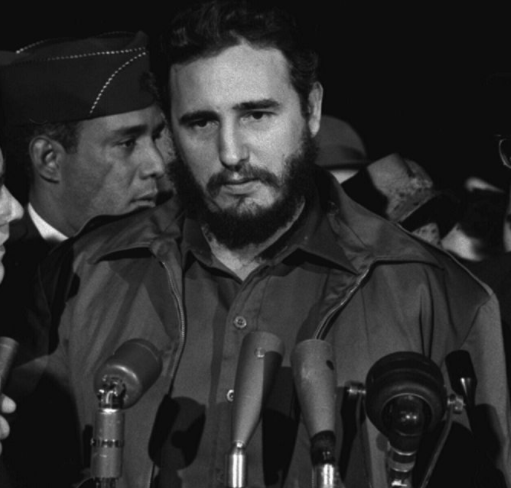 On November 25, former Cuban President Fidel Castro passed away at the age of 90 due to health issues. Castro was one of the longest ruling leaders in modern times. He was the leader of Cuba for 49 years. Castro was born in 1926, and studied to become a lawyer. Castro believed in communism, where the government owns all property and controls jobs and education. He took over as Cuba’s leader in 1959, and gave up his presidency in 2008 because of health problems. Castro wanted to provide Cubans with the best education and health care system that was free for all. Today, Cuba has one of the highest literacy rates in the world – out of 1,000 people, only 2 are uneducated. Castro was not kind to people who opposed him. Many who disagreed fled Cuba or were put in jail. 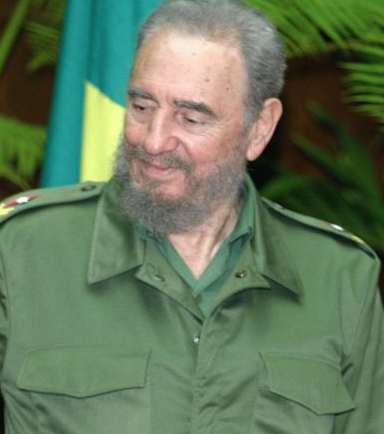 Cuba is an island nation in the Caribbean Sea. It is separated from the United States by just about a hundred miles (about 160 km). Cuba and the United States did not get along under the rule of Castro. The US broke off diplomatic ties with Cuba in 1961. In 1961 and 1962, the United States even tried to overthrow Castro from power, but did not succeed. The U.S. government placed trade restrictions with Cuba, which hurt the Cuban economy. Since December 2014, the two countries are making an effort to become friends again. Castro’s brother, Raul Castro, has been the president of Cuba since 2008.

Here are 2 videos – the first about Castro and the other about American Cuban relations.

During the time that Fidel Castro was the leader of Cuba, the United States went through 10 presidents, and the James Bond movies went through 7 actors!