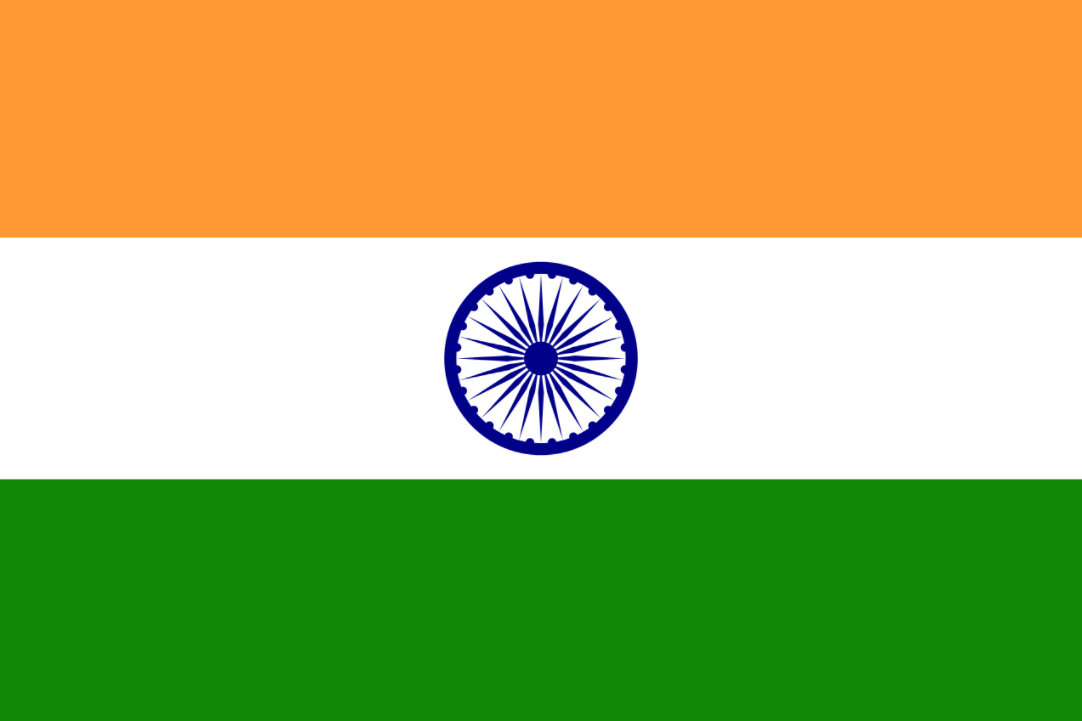 India’s Supreme Court has passed a new rule for the nation. All movie theaters have to play the national anthem before screening a film. The cinemas have been asked to display the national flag on the screen as the anthem is played. The goal is that hearing the national anthem will bring out feelings of patriotism and nationalism amongst Indians. The Indian state of Maharashtra has already been enforcing this rule for some time now. India’s largest city, Mumbai (which used to be called Bombay), is in Maharashtra. 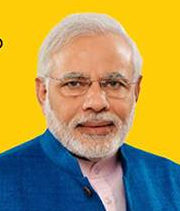 Indians love going to the movies. One of the largest film industries in the world is the Hindi language film industry based in Mumbai. It has been nicknamed Bollywood. The word Bollywood is a portmanteau (a word that blends two or more words together) of “Bombay” and “Hollywood” (the American film industry).