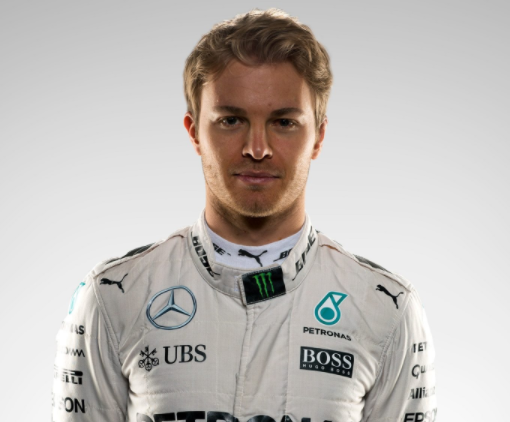 Formula One consists of a series of car races called Grand Prix. The number of Grand Prix races held in a year can change. The results of all the Grand Prix races are combined to determine the overall winner of the F1 Championship. The length of each race is around 300 km or 200 miles.

This year, 21 Grands Prix races were held in various cities around the world. The first was held in Melbourne, Australia in March. The last was held in Abu Dhabi, UAE in November. Rosberg came in 2nd in this last Grand Prix race. However, his overall score placed him to be the winner of the F1 Championship. You can watch the highlights from the race in Abu Dhabi here.

F1 started in Europe in 1950. Its roots are from Grand Prix motor racing which started in the early 1900s in France.