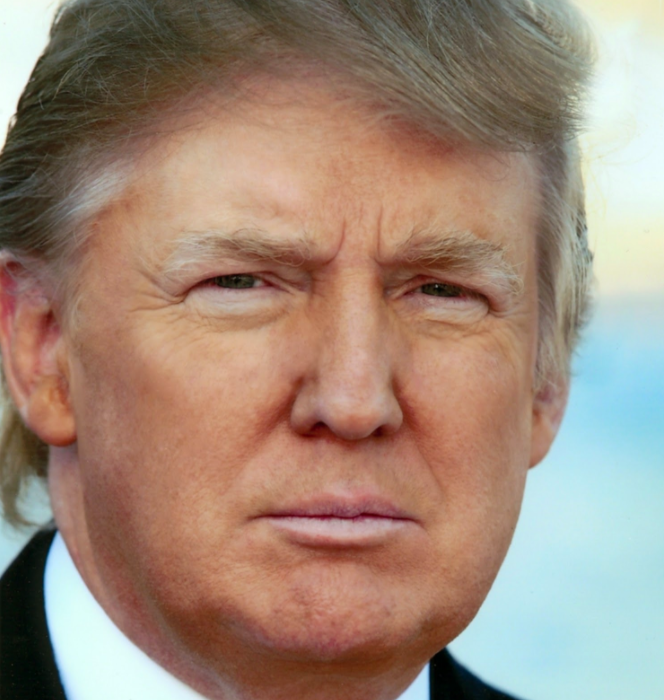 On November 8, the citizens of the United States voted for their next president. Donald Trump, an American businessman, won the elections. He will take office on January 20, 2017. Trump is 70 years old, and was born in New York, United States.

Presidential elections are held every 4 years in the United States. A person has to be a citizen of the country and must be at least 18 years old to vote. Here is a video about the United States government.

The United States is a country known for having invented numerous new products. You probably use many of these regularly – blue jeans, zippers on your pants, coca-cola, crayons, band-aid, bubble-gum, scotch-tape, vacuum cleaners, popsicles, photocopiers, the computer mouse, chocolate chip cookies, iPods, cell phones – the list is quite endless!