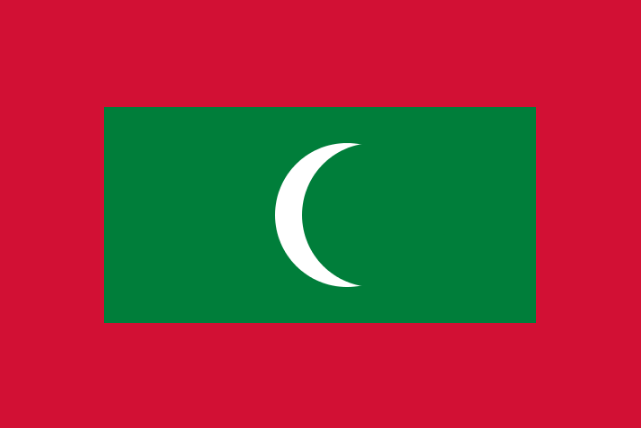 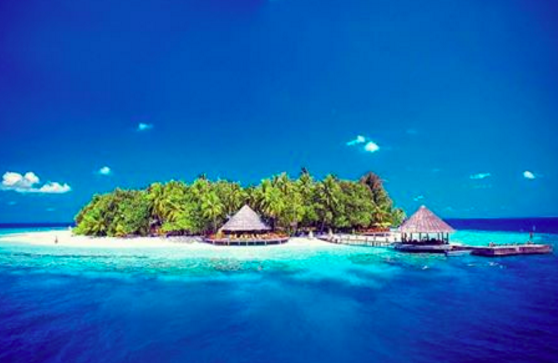 Maldives is a country in the Indian Ocean made up of nearly 1,200 islands. The country is famous for its white sandy beaches, blue water, coral reefs, and palm trees. The country’s beauty attracts many tourists. The capital of Maldives is the busy, bustling city of Male. Maldives’ official language is Dhivehi. It was under the control of the British for almost 80 years, and got its independence in 1965.

The Commonwealth is a group of countries most of which were part of the British Empire in the past. Now there are 52 nations in the group. The Commonwealth nations encourage economic development and trade amongst themselves, and also promote democracy, human rights, and peace. The head of the Commonwealth is Queen Elizabeth II, the Queen of the United Kingdom.

Before the Maldives, the last nation to pull out from the Commonwealth was The Gambia in 2013.