A very powerful storm, Hurricane Matthew, struck a bunch of nations in the Caribbean Sea on October 4-6. It had wind speeds of 145 mph (230 kph). One of the nations the storm hit was Haiti, causing tremendous amounts of destruction. Homes have been leveled, many areas are flooded, some cell phone towers have been toppled over causing communication problems, power lines have been taken out, and the transportation system has been impacted. 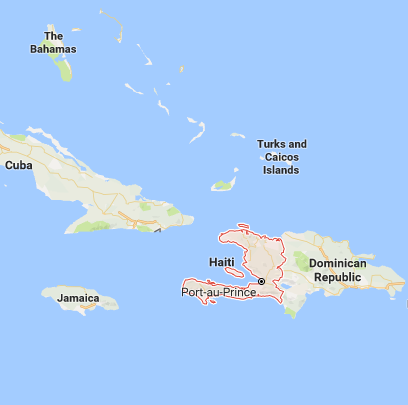 It has been rough for many Haitians in recent times as they were still recovering from a powerful earthquake that struck the country about 6 years ago. Thousands of people were still living in tents, and some of their accommodations have been wiped out by Hurricane Matthew. 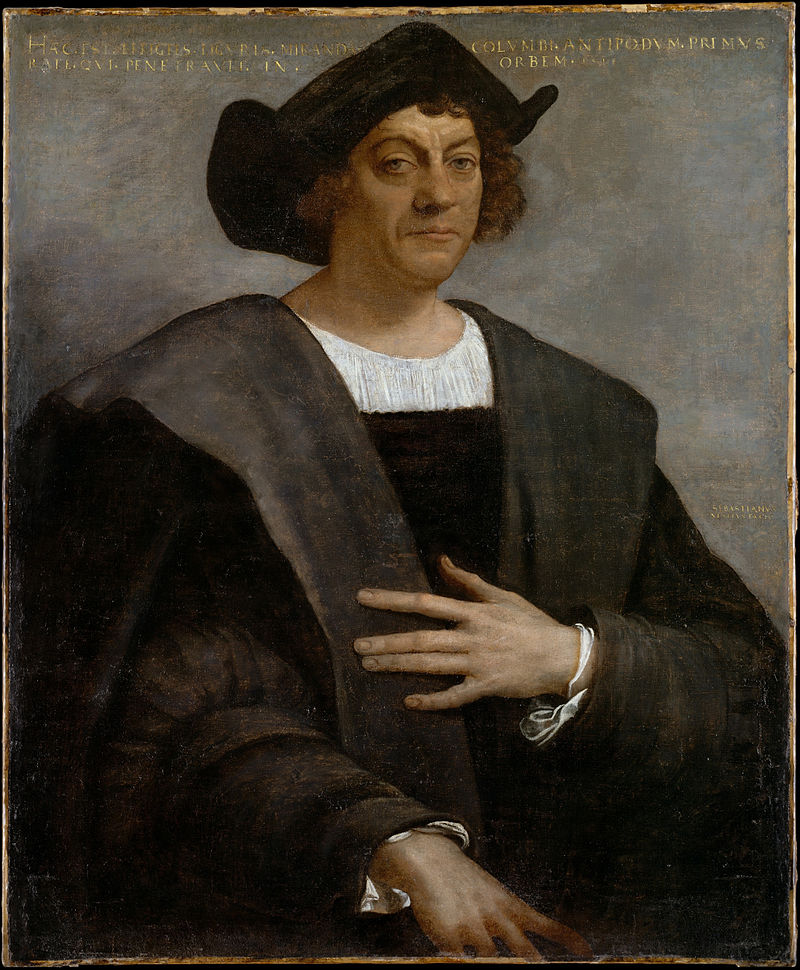 Haiti is on an island in the Caribbean. It shares the island with another country, the Dominican Republic. Hundreds of years ago, the island that Haiti is on was inhabited by the Taino Indians. Christopher Columbus (image), a famous explorer, landed there in 1492 and claimed the island for Spain. Most of the Taino Indians were either killed or died because of diseases brought by the Spanish. Almost 200 years later, the French got the western part of the island (today called Haiti). Many African slaves had been brought to Haiti to work. The African slaves rebelled and gained independence in 1804. Haiti became the world’s first post-colonial black-led nation.

We are not sure exactly how Christopher Columbus looked. This is because there is no known portrait of Columbus that exists which was drawn or painted during his life.