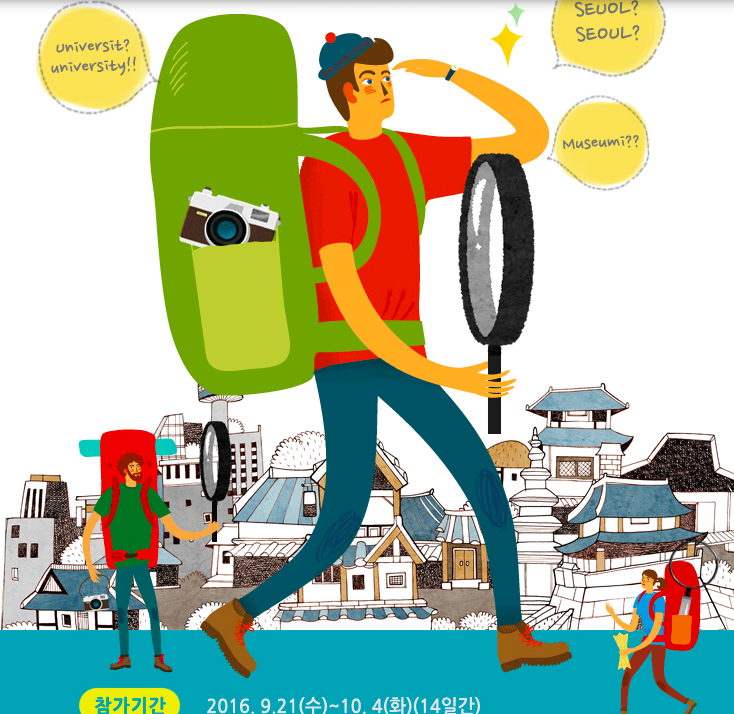 The city of Seoul, the capital of South Korea, is running an interesting competition from September 21 to October 4. Folks are asked to submit errors they find in signs in public areas written in foreign languages (English, Chinese and Japanese) along with the location of the sign. The people who submit the most errors will receive gifts. An example is of a sign that says in Korean “Meeting point in Cheong Wa Dae,” and is translated into English as “Staring point for Cheong Wa Dae.” 🙂