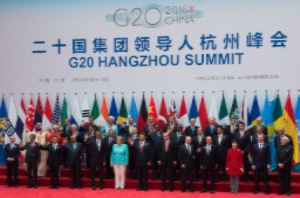 The G-20 summit was held in Hangzhou, China on September 4-5. Leaders from some of the world’s largest economies and some international organizations got together to discuss various issues concerning our world. Some of the issues discussed were the global economy, climate change, and fighting in Syria. 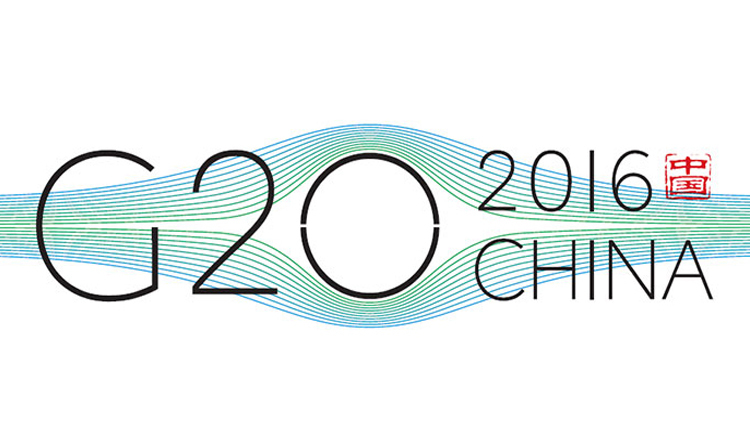 G-20 stands for “Group of Twenty”. The members of the group are 19 countries (Argentina, Australia, Brazil, Canada, China, France, Germany, India, Indonesia, Italy, Japan, Mexico, Russia, Saudi Arabia, South Africa, South Korea, Turkey, the United Kingdom, and the United States) and the European Union. The G-20 was formed in 1999 after a financial crisis so that various countries could get together and work on the world’s economic issues. The nations in this group represent about two-thirds of the world’s population and 85% of the global economy.

Here is a video summarizing this year’s G-20 and another about G-20.