There has been fighting going on in Kinshasa, the capital of the Democratic Republic of Congo (DR Congo). The country is due for its next presidential elections. However, nothing has been done about it. No date has been set and no voters have been registered. People are upset. They are not sure what the intent of the current president is. Some folks have started protesting, and there has been fighting going on between the police and the protestors. 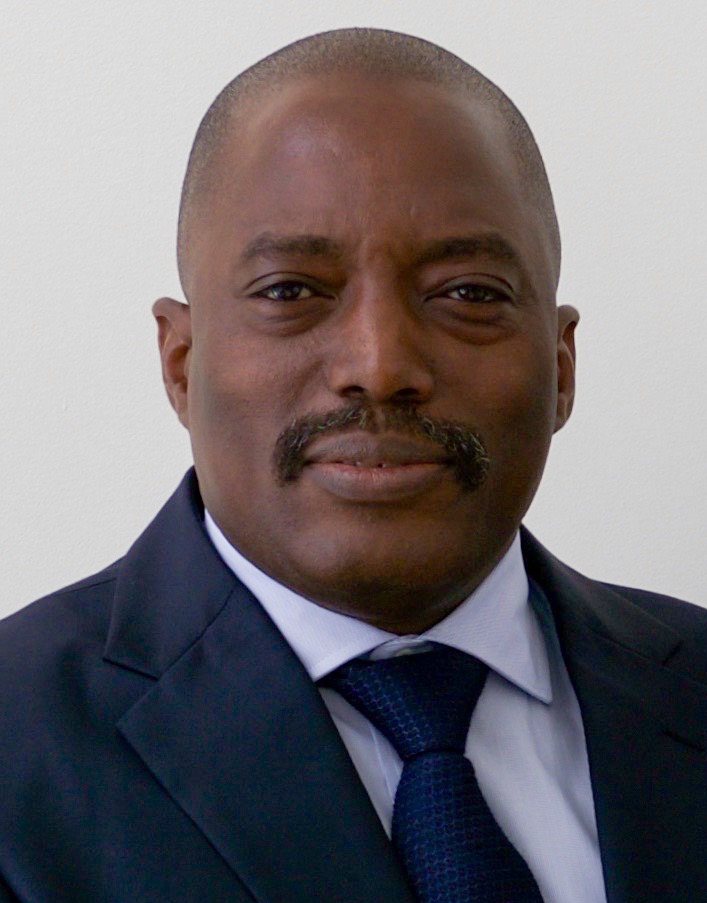 Joseph Kabila (image) has been the president of DR Congo for the past 15 years. According to the country’s constitution, he cannot be elected as the president again in the next elections. The country is supposed to hold presidential elections every 5 years, and the last were held in 2011.

DR Congo was a Belgian colony and gained its independence in 1960. It is the second largest country by area in Africa (after Algeria). Many languages are spoken in DR Congo, but its official language is French. It has a part of the world’s second largest rainforest, the Congo Rainforest (image). The largest is the Amazon in South America.