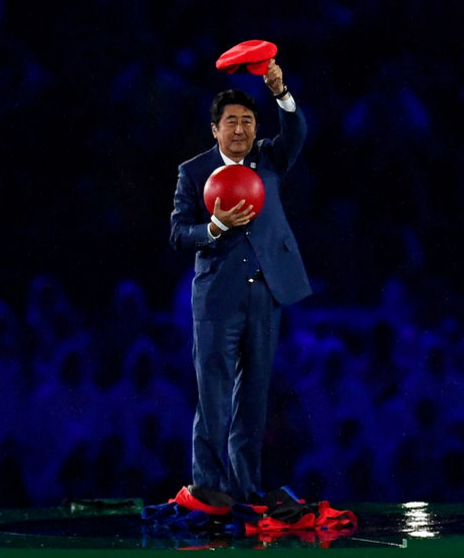 The Olympic Games in Rio de Janeiro, Brazil came to an end on August 21. The Olympic flame was put out. The Olympic flag was taken down and passed on to Tokyo, Japan, the host city of the 2020 Olympic Games. One of the highlights of the closing ceremony was Japan’s Prime Minister Shinzo Abe showing up as a video game character ‘Super Mario’.

The United States topped both the total medal (121) and gold medal (46) counts. China had the next highest total medal count with 70. Here are two videos, one showing the best and worst of sportsmanship moments from these Games and the other explaining the history of the Olympic Games.