Folks in the Philippines and Austria held elections to choose their next presidents. Rodrigo Duterte won the elections in the Philippines. In his campaign to become president, Duterte promised he will focus on decreasing crime and corruption in the nation. The Philippines is named after a Spanish king, Philip II, from the 16th century. It is a country of islands (over 7,000), mountains, rainforests, hot & humid climate, coconuts, mangoes, volcanoes, typhoons, and lots of languages! Manila is its capital. The way the flag is flipped gives a message about the state of the nation. In times of peace, the flag is flown with the blue band at the top. In wartime, the flag is flown with the red band at the top. 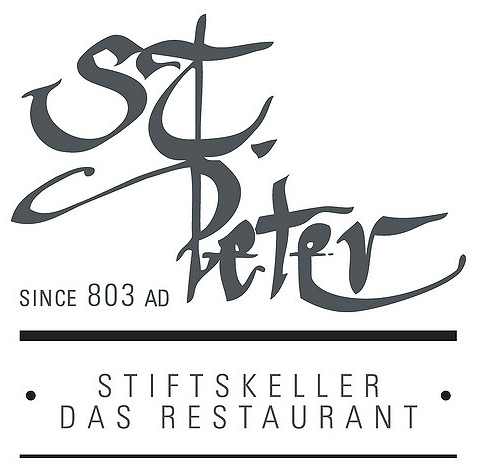 The election in Austria was extremely close. Alexander Van der Bellen won by 50.3% votes. His opponent had the remaining 49.7%. Austria has given the world very famous composers. Some of them are Wolfgang Mozart, Joseph Haydn, Johann Strauss II, and Franz Schubert. The capital of Austria, Vienna, is referred to as “the City of Music” by many. The restaurant St Peter Stiftskeller, in the city of Salzburg, claims to be one of the oldest restaurants in the world that is still operating today. It opened just 1,200 years ago in 803 AD. 🙂

You can hear some of the music of the Austrian composers here.

The Marriage of Figaro (Wolfgang Mozart)

The sentence “Anne, I vote more cars race Rome to Vienna.” is a palindrome – it spells the same forwards and backwards.