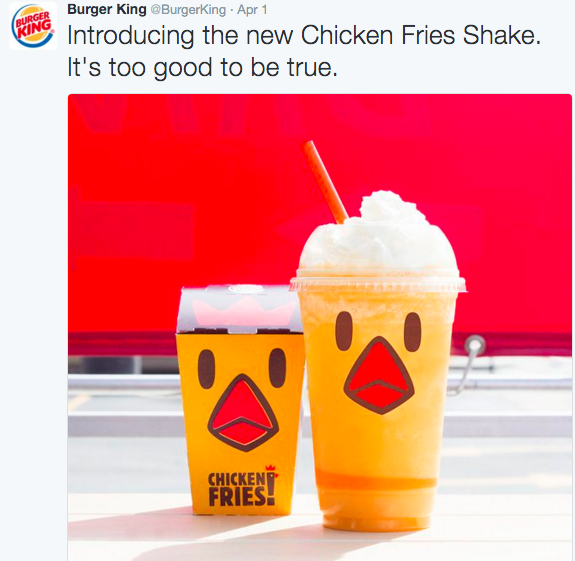 Many celebrated April Fools’ Day on April 1. It is a day when many people around the globe play pranks and have fun fooling their friends. Why do people celebrate this day? Well, nobody knows for sure. However, one popular belief takes us back about 430 years, when the Catholic countries of Europe started following the Gregorian calendar, the calendar which most of us around the world follow today. It was introduced by Pope Gregory XIII in 1582. Before this, these countries followed the Julian calendar. When the Gregorian calendar was adopted, the start of the New Year was moved to January 1. Before that, the New Year was celebrated the last week of March through April 1. However, some people continued to celebrate the start of the New Year on April 1. They were considered foolish and people played pranks on them.

This year, many companies and organizations played pranks. Google had a few pranks. One of them was the announcement of self-driving bicycles in the Netherlands. Another was of a new way for delivering goods by Google Express using parachutes. (Google Express is a delivery service of goods from a selected list of stores. It is offered in certain parts of the world by Google.) Burger King announced its new chicken fries shake. 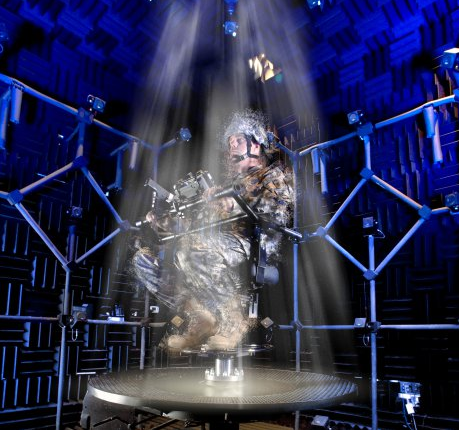 Pizza Hut announced its new bread loaves that can be purchased at supermarkets. Right Guard announced a deodorant for lefties called Left Guard. The airline Virgin Australia announced “Kids Class”, an adult-free cabin just for children. The seats will be designed so that kids can kick them, can play hopscotch down the aisles, and can get bubbles on demand. Now don’t you wish that wasn’t a joke?! 🙂

The car company Lexus introduced its new “velcro seats”. Folks driving the cars must wear a special velcro suit to sit in them. The clothing company H&M launched its “Zuckerberg collection pack”. It includes seven gray t-shirts and one pair of jeans.

Mark Zuckerberg is the CEO of Facebook and is known for wearing gray t-shirts and jeans. The image is from Zuckerberg’s Facebook post on January 25 about his choice of clothing in his closet.

A famous April Fool’s joke was played on the British television in 1957. A news story was presented about spaghetti growing on trees. Here are 7 videos with some of the pranks. Hope you had fun tricking somebody or being tricked!