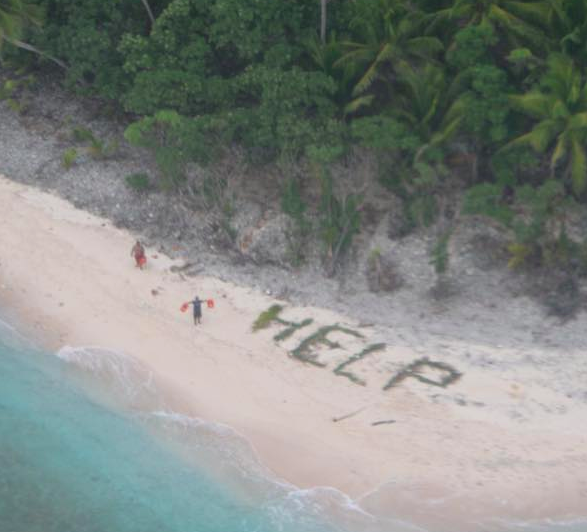 The United States Navy and Coast Guard rescued three men from an an uninhabited Pacific island called Fanadik. A large wave hit the men’s boat and it was sunk. They swam to the island, and wrote out “HELP” (in huge letters) on the beach sand. The big giant sign helped the Coast Guard spot the men.

A trailer was released for a new Star Wars film. It is called “Star Wars Rogue One” and the movie will be out in December this year. It is the first of a new Star Wars series. Don’t worry, Star Wars: Episode VIII is still being worked on, and is set for release next year.

Kobe Bryant, one of the world’s greatest basketball players, played his last game and retired on April 13. He is a 37-year old American. He played for 20 years with the team called the Los Angeles Lakers based out of California, USA. In his last game, Bryant scored an incredible 60 points. Bryant announced his retirement with a poem. You can view it here. Here is a video with some of his greatest moments, and two more videos of the mattress world record and Rogue One trailer.