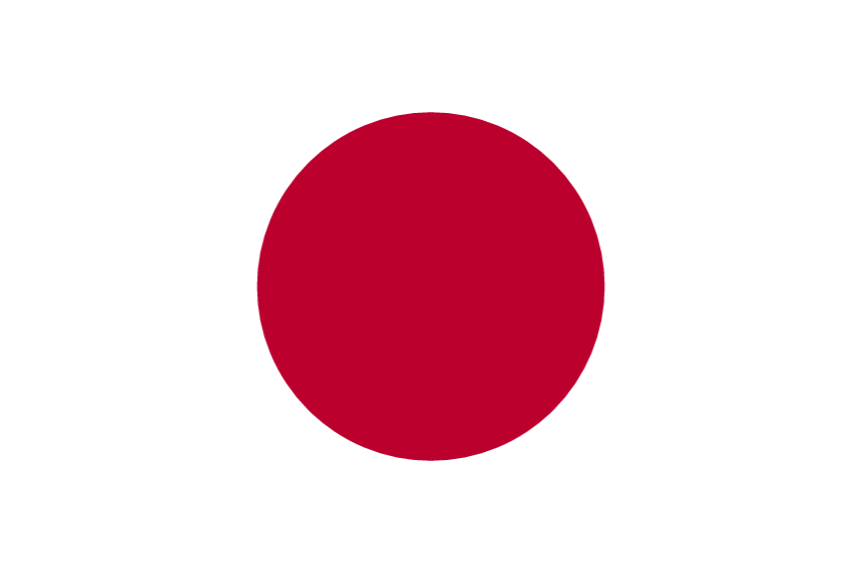 The government of Japan conducted a census of its country’s population to see how many people live there and to gather information about its citizens. The results showed that the country had nearly a million fewer citizens as compared to the last census from 5 years ago. This is the first time a census result has shown a decline since census record keeping started in Japan in the 1920s. The population of Japan is now 127.1 million. Japan has one of the lowest birth rates in the world with 7.93 births per 1,000 persons in the population. In fact, according to the CIA World Factbook, there is only one country with an even lower birth rate than Japan, and it is Monaco. The country with the highest birth rate is Niger with 45.45 births/1,000 population.