“Pi Day” was celebrated in many countries on March 14. Pi (Greek letter “π”) is the name of a constant number in mathematics that represents the relationship between a circle’s diameter (its width) and its circumference (the distance around the circle). The value of the number is 3.1415926535… (and its digits go on forever). Over two trillion digits of pi after its decimal point have been calculated. Since March 14 is written as 3/14 (month/day) in some countries, this day is celebrated as Pi Day.  Many people eat and gift food in the shape of a circle (pizza and pies) to celebrate the number. The mirror image of “3.14” spells “PIE” (image).

Some nations where the date is written as day/month celebrate Pi Approximation Day on July 22. This is because the fraction 22/7 is used as an approximation of pi. 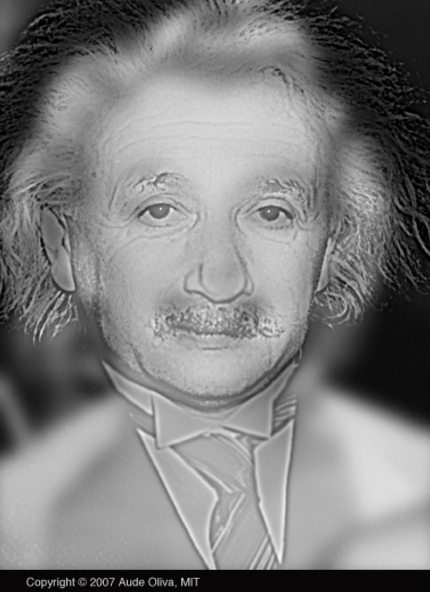 Albert Einstein, one of the world’s greatest scientists, was born on Pi Day. When you look at the image, you most probably see Albert Einstein. Now squint your eyes, who do you see now? The Hollywood actress Marilyn Monroe’s image is hidden in there. Here are 3 videos, one about pi, one about Einstein, and the last is a riddle.

The official world record for a person reciting the most digits of Pi beyond its decimal point is held by Rajveer Meena from India. He recited 70,000 decimal places of Pi last year. It took nearly 10 hours.

If a pizza has a radius “z” and height “a”, do you know what its volume is? The volume of a cylindrical shape is Pi*radius*radius*height, which is Pi*z*z*a.