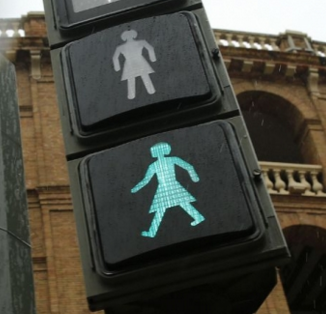 International Women’s Day 2016 (IWD) was celebrated on March 8. IWD is a day when people show respect and appreciation for women. It is also a day when people mark achievements of women. Many girls and women in the world are treated badly and unequally compared to men. This is a way to work towards a world where every woman makes her own choices, gets an education, and makes a living equal to men. أنواع الألعاب الأولمبية The first IWD was celebrated on March 19, 1911 in Austria, Denmark, Germany, and Switzerland. مضمار الخيل  This year on IWD, the city of Valencia, Spain, changed 20 of its pedestrian walk signals to show a female figure instead of a male figure (image). The airline Air India had an all women crew on its longest scheduled flight from New Delhi, the capital of India, to San Francisco, USA on March 6. The flying time was over 16 hours. كاس امم اوروبا 2023