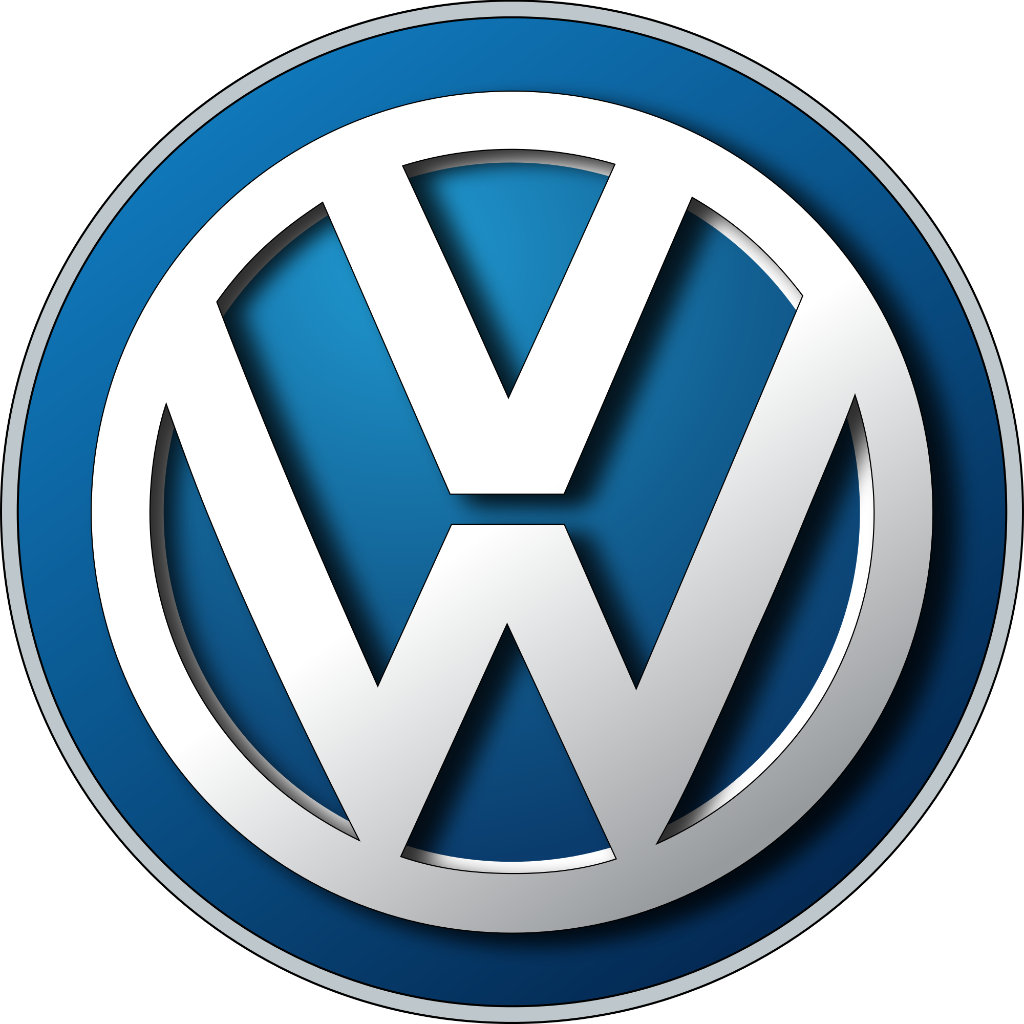 The car company Volkswagen (VW) was caught cheating on its tests. Cars (and other vehicles) release various pollutants into the air. Some of these are harmful to people’s health as well as the environment. Governments of nations around the globe want to minimize these harmful pollutants and they set “emission standards” for vehicles to meet in order for them to be allowed on the roads of those nations. Vehicles have to pass emission tests before they can be driven.

This defeat device was used very extensively – about 11 million VW’s vehicles around the globe have it. Some models in the US that have this device are the diesel Jetta, Beetle, Audi, Golf, and Passat from the years 2009 to 2015. The company’s CEO Martin Winterkorn has stepped down. VW is trying to figure out how it is going to manage fixing all the cars.

The Volkswagen Group is a German automotive manufacturing company with brands such as Audi, Bentley, Lamborghini, Volkswagen Passenger Cars, Porsche, and Bugatti. The company was founded in 1937. It sold over 10 million vehicles in 2014, making it the world’s second largest seller after Japan’s Toyota.

Vehicles are usually powered by either petrol (gasoline) or diesel. Both petrol and diesel come from crude oil. Crude oil is formed from the remains of animals and plants that lived in a water environment millions and millions of years ago. Over time, the remains of these animals and plants were buried under layers of sand. The pressure and heat from these layers turned the remains into “crude oil”. Crude oil is found in a liquid form buried in the ground. It is also found in tiny spaces within sedimentary rocks and near the surface in tar sands.

Once this crude oil is collected, it goes to a refinery where it is converted into usable products such as petrol and diesel, amongst others.There are pros and cons to using petrol or diesel for vehicles. However, one of the pros for using diesel is that it contains more energy per gallon than regular gasoline.

Here are three videos, one is about the defeat device used in the VW cars, the other is about diesel and gasoline, and the last is about fossil fuels.