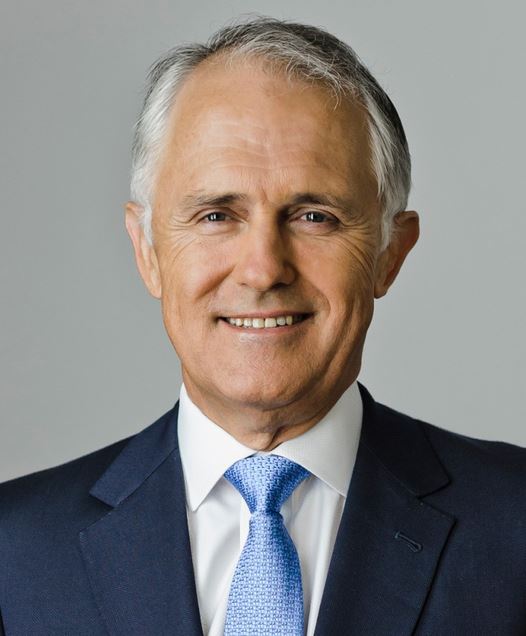 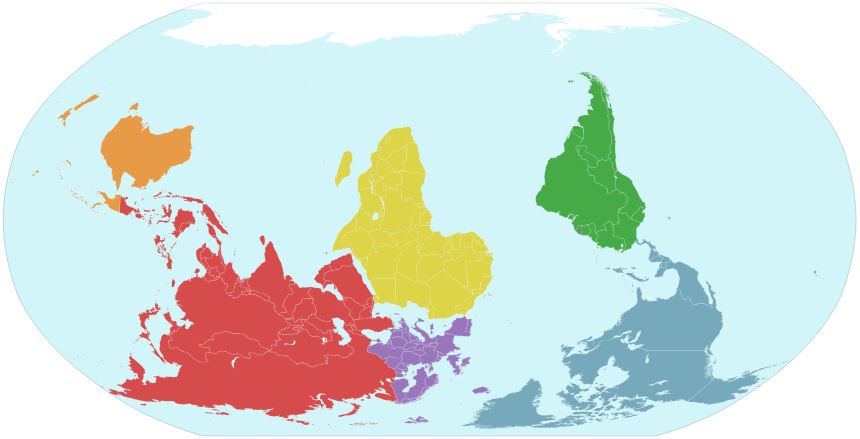 Australia is often called “the land down under” because it lies entirely in the Southern Hemisphere and appears low down on globes and in maps. Canberra is Australia’s capital. For tens of thousands of years, Australia was inhabited by indigenous people such as the Aborigines who are native to Australia. In the 17th century, European explorers started discovering Australia. Great Britain claimed part of Australia in 1770 and initially used it as a prison – it would send its criminals there. More settlers came in and Australia got divided into six colonies. In 1901, the six colonies became a federation, and the Commonwealth of Australia was created. Australia has some very unique animal species not found in too many other places around the world: wombat, emu, kangaroo, dingo, kookaburra, and platypus.

What if the folks who drew the maps had placed the south pole at the top? What would our maps look like then? The image shows an example of one. Would Australia then have been “the land up above”?

You can watch a video about the animals of Australia and also one about the various prime ministers here.