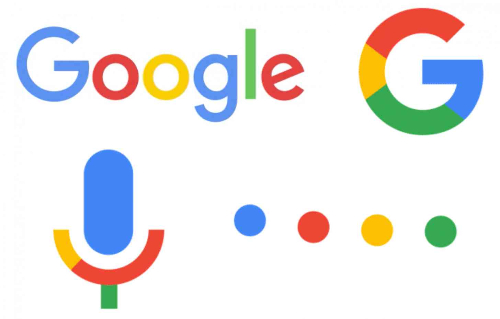 The American company Google has a new logo (image). The logo has been changed to work well on all the various devices people use today and the different ways they interact with Google services (by using their voice, for example). Last month, Google also announced restructuring of the company. Google will have a parent company called Alphabet (http://abc.xyz). Alphabet will be a collection of companies, and Google will be the largest company under it. Some of the ideas that Google currently works on that are a bit different from its main business (such as drone delivery and glucose-sensing contact lenses) will become separate companies under Alphabet. Larry Page, the current CEO of Google, will become the CEO of Alphabet.

Page along with Sergey Brin started the company Google. In 1996, they were working on a project together called “BackRub” while doing their graduate work at Stanford University, USA. BackRub went on to become Google. The name “Google” is a play on the word “googol”. Googol is a mathematical term for the number represented by 1 followed by 100 zeros. While Page and Brin were working on BackRub at Stanford, they needed a large amount of disk-space, and built a cabinet for it out of LEGO (image). “Google” is a word in the dictionary. It is a verb and means “search for information about (someone or something) on the Internet using the search engine Google.”

One company’s logo that often shows up in the best logos list is Sun Microsystems. Some of the founders of Sun were also Stanford University graduates. The logo has 4 copies of the word SUN in it. Can you spot them? Sun no longer exists as an independent company – it is now part of a company called Oracle.

You can watch a video about Google’s logo here.

You can type “I’m feeling curious” into Google’s search engine, and it will provide you with an interesting fact.