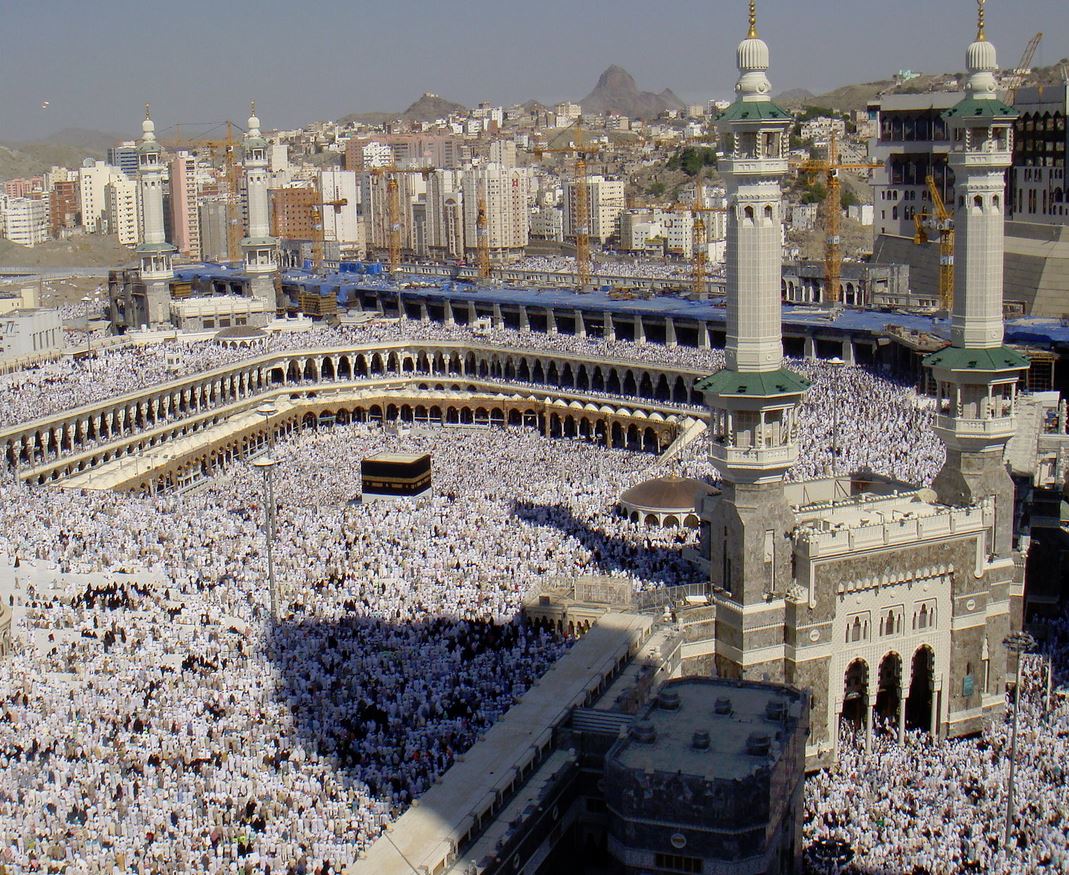 A crane toppled over during a rain storm at the Masjid al-Haram (also known as the Grand Mosque) in Mecca, Saudi Arabia on September 11. Over a hundred people were killed and more were injured. The crane was being used for an ongoing construction project at the Mosque for expanding and making it bigger to accommodate the large number of people who visit for Hajj. Islam is the world’s second largest religion, and people who follow Islam are called Muslims. One of the duties of a Muslim is to do Hajj at least once in their lifetime if they are physically fit and if they can afford it. Hajj is an Islamic annual pilgrimage to Mecca, the holiest city in Islam, where the pilgrims visit the Masjid al-Haram. Hajj takes place over five days. The Masjid al-Haram surrounds Islam’s holiest shrine, the Kaaba, whose direction Muslims around the globe face during their daily prayers.

This year, Hajj is expected to start on September 21, and over a million people are expected to make the journey to Mecca. Hajj is considered to be the largest annual gathering of people on Earth. 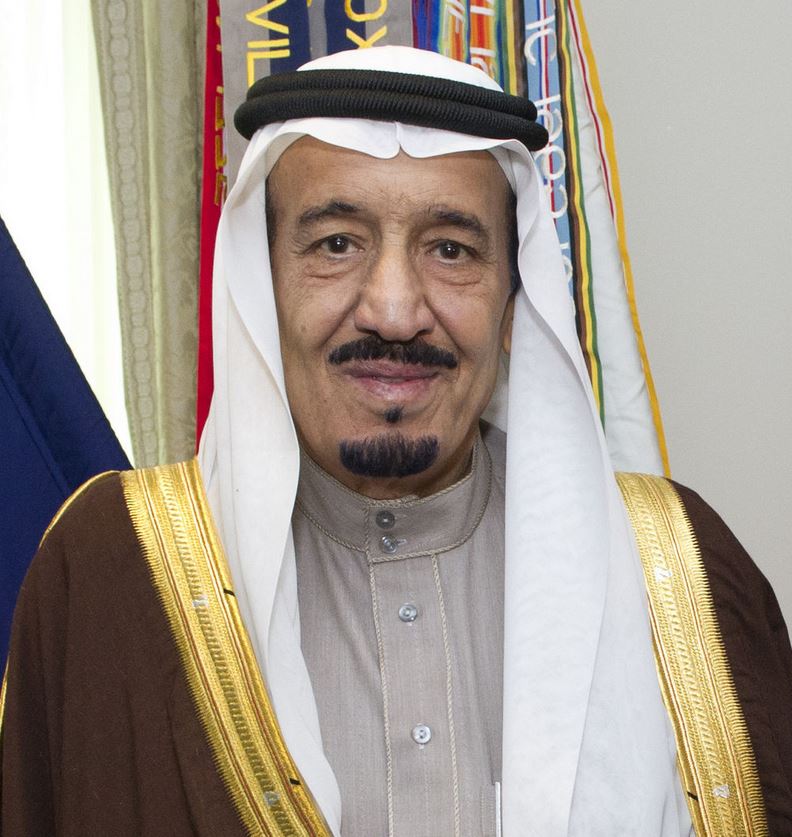 Saudi Arabia is a desert country. It has no permanent rivers or lakes. The capital is Riyadh and the official language is Arabic. Saudi Arabia is governed according to Islamic law. The country has a special police force that makes sure that the laws of the religion are followed.

Saudi Arabia is a monarchy, where the leader of the country is the king. The current king of the country is King Salman (image). The king is not elected by the people. Instead, the role is passed on within the same family. Various tribes ruled the area that is today called Saudi Arabia. Abdulaziz Al-Saud conquered and united the tribes and formed the modern nation of Saudi Arabia in 1932. He became the first king, and was the king until his death in 1953. He is believed to have had over 30 sons and about 20 wives. All the kings after him have been his sons, including the current king.

The third tallest (completed) building in the world is the Makkah Royal Clock Tower Hotel in Mecca, Saudi Arabia. The first two are the Burj Khalifa in Dubai, UAE followed by the Shanghai Tower in Shanghai, China.