The country of Nauru has officially banned the use of Facebook by its citizens. The ban is supposed to protect children from content on Facebook that is not appropriate for them. However, most people believe that the ban is to prevent people from using Facebook as a platform to spread protests against the government. 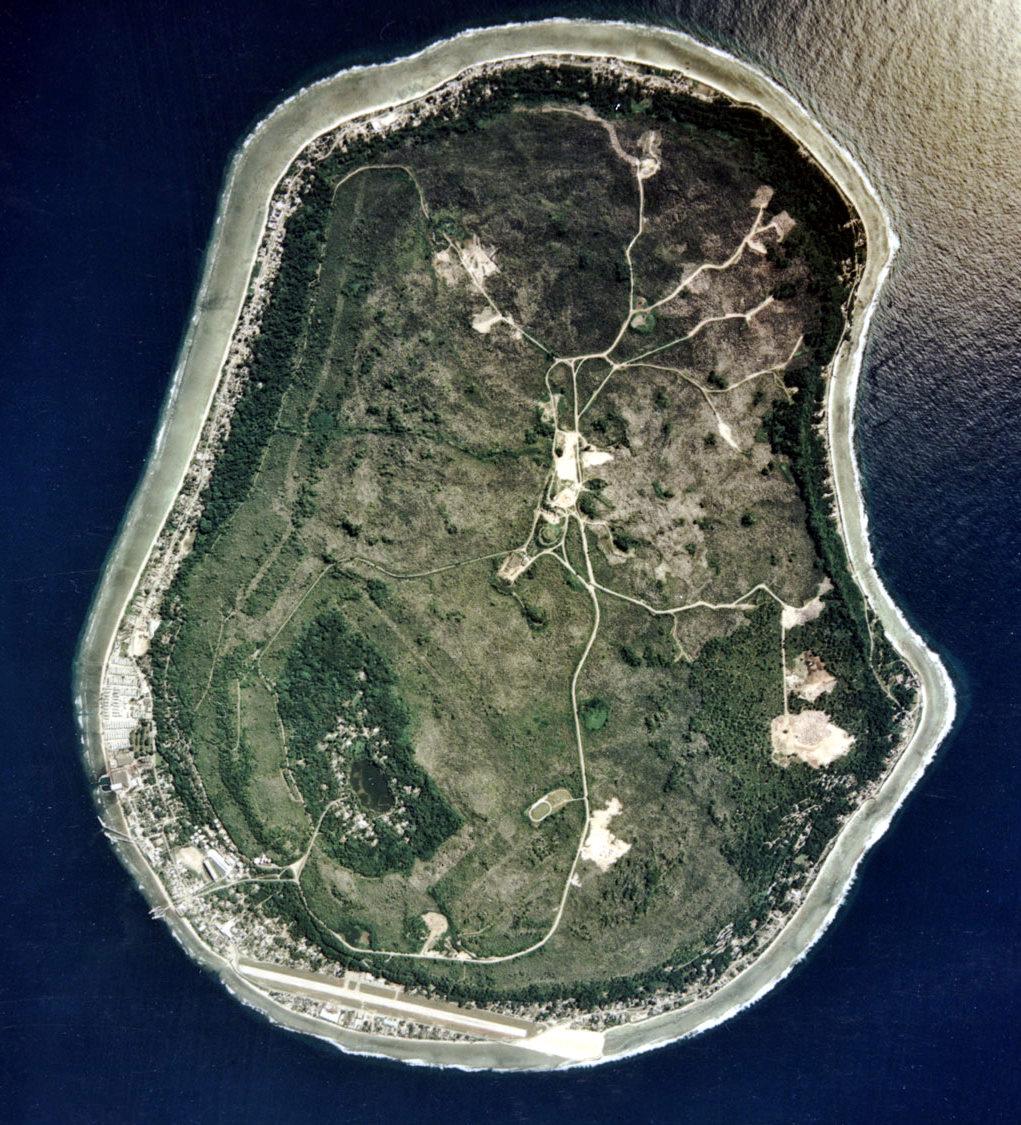 Nauru is an island in the Pacific just south of the equator. The total area of this island country is 21 sq km (8 sq miles). Nauru is so small that it doesn’t have a capital city. Its population is estimated to be just 10,000.

Nauru once had the highest wealth per citizen of all the countries in the world. This was thanks to its large phosphate deposits. Phosphate was mined and sold to other countries. The source of Nauru’s phosphates is quite interesting – they are the result of hundreds of years of droppings from various seabirds! Who could have thought that bird poop could be the reason for the wealth of a country?

Unfortunately, the phosphate deposits in Nauru have almost run out, and this has made one of world’s richest countries almost bankrupt.