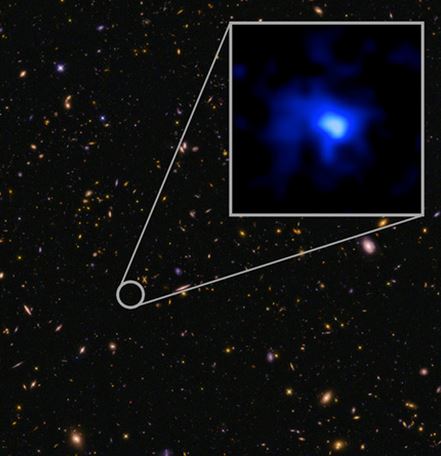 Many scientists believe that our universe was created with a “Big Bang”. The whole universe was inside something smaller than the tip of your pencil. Also, it was really really hot and dense. That little point suddenly expanded and created all the matter in the universe (which, even today, continues to expand). 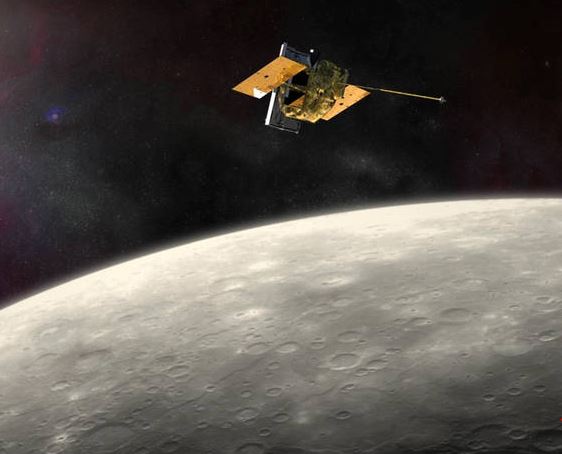 Here is MESSENGER’s video as it flies over Mercury, and another video about Mercury.

It takes about 8 minutes and 20 seconds for sunlight to travel from the Sun to the Earth. Here is a video about it.