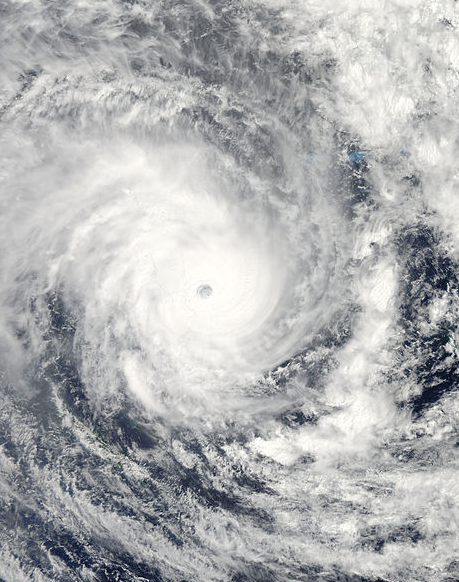 A very powerful storm struck some nations in the southern part of the Pacific Ocean, causing much destruction to the island countries of Vanuatu and Tuvalu. Cyclone Pam had winds with speeds over 250 kmph (150 mph). The storm leveled homes, uprooted trees, destroyed crops, and took out power lines. Thousands of people have been left homeless and there is a shortage of clean drinking water. Many international organizations are trying to help the people of these nations.

Vanuatu is made up of more than 80 islands. Port Vila is its capital. It got its independence from the United Kingdom and France in 1980.

Tuvalu is one of the smallest countries in the world. It is made up of 9 islands. Its Internet domain (.tv) was sought by many TV stations across the world. In 2000, Tuvalu’s government leased its .tv domain to an American company in return for money. The country’s capital has a rather “fun” name – it’s Funafuti.