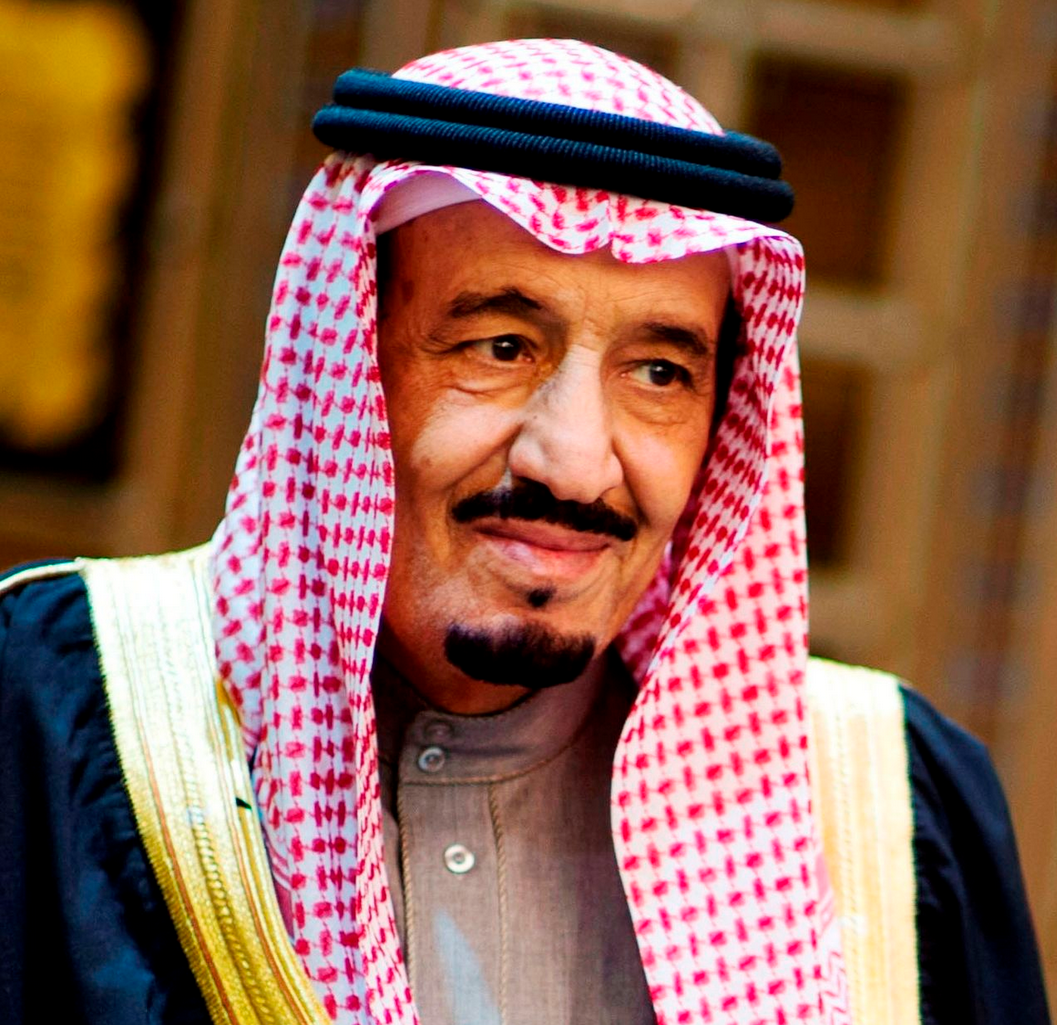 King Abdullah, the leader of Saudi Arabia, passed away due to illness on January 23. He was 90 years of age. King Abdullah’s half-brother, King Salman (image), is the new ruler of the country. He is 79 years of age. Prince Muqrin was named the Crown Prince, which means he is next in line to the throne.

Saudi Arabia is a monarchy, where the leader of the country is the king. The king is not elected by the people. Instead, the role is passed on within the same family. Various tribes ruled the area that is today called Saudi Arabia. Abdulaziz Al-Saud conquered and united the tribes and formed the modern nation of Saudi Arabia in 1932. He became the first king, and was the king until his death in 1953. He is believed to have had over 30 sons and about 20 wives. All the kings after him have been his sons, including the current king. Crown Prince Muqrin is his youngest son.

When Saudi Arabia was first created, there weren’t many known natural resources in the country since a large part of the land was a desert. However, soon after the country was founded, oil was discovered, which made Saudi Arabia a very rich nation. Today, the country is one of the biggest oil producers in the world.

Women don’t have the same rights as men in Saudi Arabia. They are not allowed to drive. Most women cannot leave the country or get a job without the permission of their male guardian (who is their father, husband, brother, or son). When women go outside their homes, they are required to cover their bodies and head with a veil, usually black in color. Many also cover their faces (except their eyes). In 2011, King Abdullah had announced that women will be able to vote and stand in the next local elections which are expected to take place later this year. This will be the first time Saudi women will be able to do so.

The capital of Saudi Arabia is Riyadh and the official language is Arabic. The palm tree with two crossed swords (image) is a national symbol. All Saudis follow the religion of Islam. In fact, non-Muslims cannot have Saudi citizenship. Saudi Arabia is governed according to Islamic law. The country has a special police force that makes sure that the laws of the religion are followed. Two of the holiest cities in Islam (called Mecca and Medina) are in Saudi Arabia.

Saudi Arabia is the largest country in the world without a river.