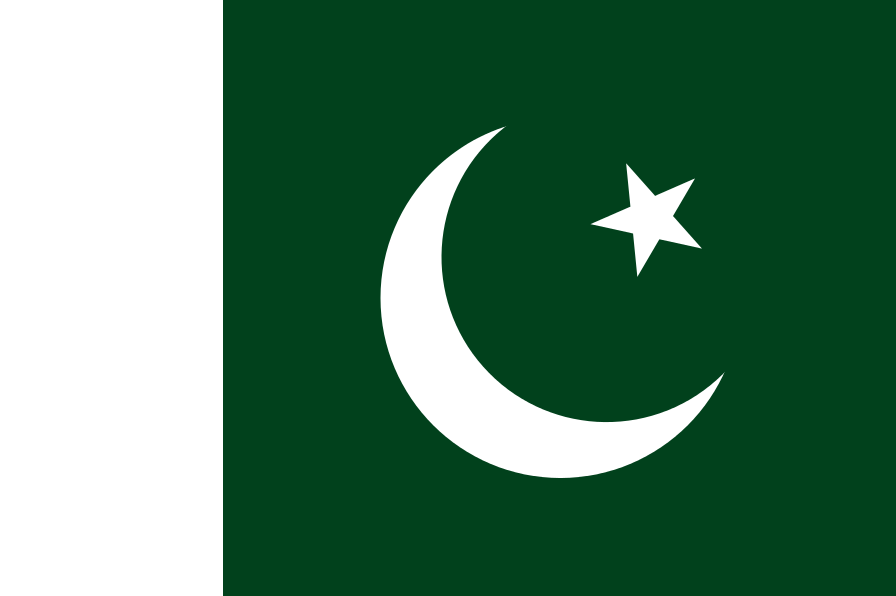 On January 25, a large part of Pakistan was without power. A group fighting the country’s government had destroyed a power plant’s transmission lines. At one point, about 80% of the nation, including its capital, Islamabad, was without electricity.