Over a million people gathered in Paris, the capital of France, on January 11. They linked their arms and marched. Some of the people amongst them were France’s President Francois Hollande, Germany’s Chancellor Angela Merkel, United Kingdom’s Prime Minister David Cameron, Mali’s President Ibrahim Boubacar Keita, Jordan’s King Abdullah II, and Israel’s Prime Minister Benjamin Netanyahu. People had gathered to show that they are united, and that they will stand up for their freedom of speech. Many carried posters that read “Je suis Charlie”, meaning “I am Charlie”.

The marches were triggered by attacks that had taken place in Paris a few days earlier. Two brothers with guns walked into the offices of the magazine Charlie Hebdo on January 7 and killed 11 people. After killing the people, they took off, stole a car, robbed a petrol station, and finally ended up in a warehouse. On January 9, the brothers were killed in a battle with the police. Another person linked with the two brothers had taken over a grocery store in Paris. He hurt some people who were in the store and was also killed by the police. 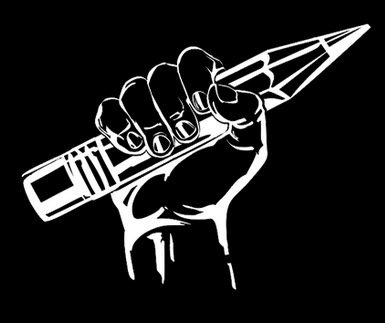 The magazine Charlie Hebdo is known for poking fun at politics and religion. Some folks were offended at things the magazine had printed about the religion of Islam, and wanted the magazine not to print such things. The magazine refused to stop, and said that it was its right to be able to print whatever it likes. In 2011, the magazine’s offices were burned down. However, Charlie Hebdo continued to print as it chose. An organization called Al-Qaeda (in Yemen) funded the two brothers to kill people who worked for the magazine in order to punish them for publishing jokes about Islam. 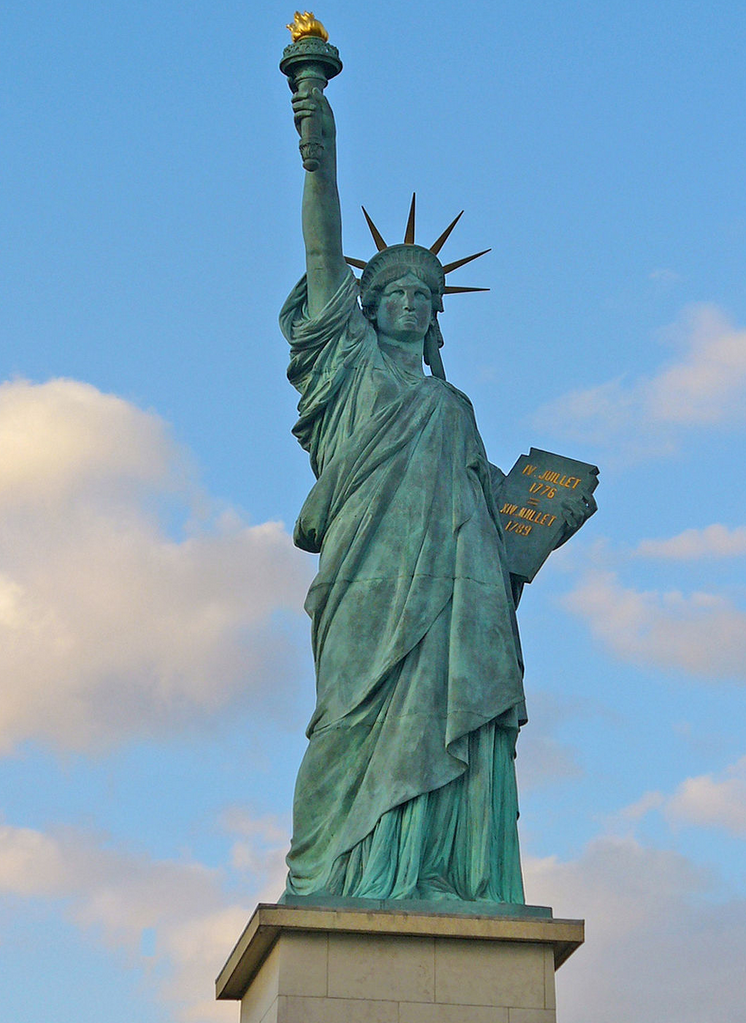 Paris is one of the most visited cities in the world. The Eiffel Tower in Paris is one of the most visited monuments in the world. The image shows the Statue of Liberty’s copy that sits in Paris on a man-made island called Ile aux Cygnes. The Statue of Liberty in New York, USA, was a gift from France to the United States. The steel frame of the statue was built by Gustave Eiffel, the person who helped build the Eiffel tower.

On January 7, the two brothers first got the address wrong and had walked into another office before realizing it wasn’t Charlie Hebdo.