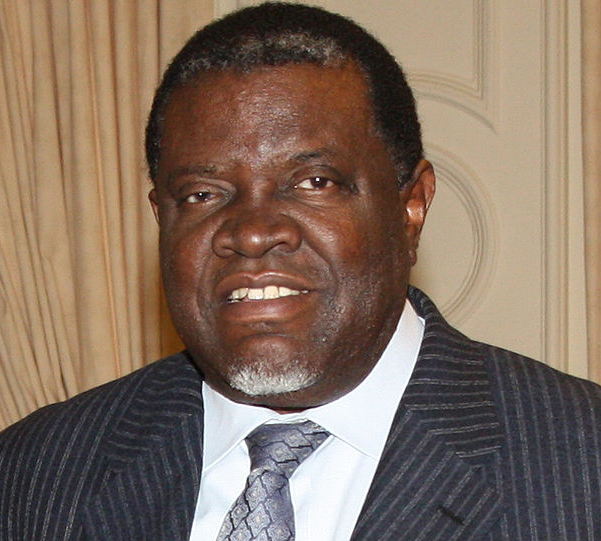 Uruguay also held presidential elections and Tabare Vazquez won. Vazquez had previously held the post of president from 2005 to 2010. He studied to be a cancer specialist before getting into politics. Montevideo is Uruguay’s capital, and the country’s population density is about 20 people per square kilometer. The flag of Uruguay has a sun on it (image).