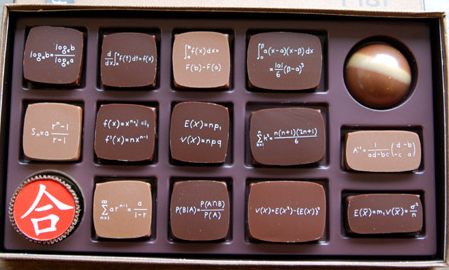 On November 13, many parents prayed, some flights were rescheduled to reduce noise pollution, people went to work at different times to reduce traffic on the roads, and people didn’t honk their horns for some time in South Korea. This was done so that about 640,000 high school senior students could get to their test centers and have a quiet atmosphere to take a 9 hour test called the College Scholastic Ability Test (CSAT). For most kids, this test result will determine which university they get into. The CSAT is given just once a year. Kids can choose the subjects they want to attempt. Some of the subjects are Mathematics, Korean Language, English, Social Studies and Sciences. This year’s test had two questions that could have had multiple answers. Many students complained. The authorities have announced that they’ll accept more than one answer for those questions. The head of the institute that is responsible for the exam has resigned because of this error.